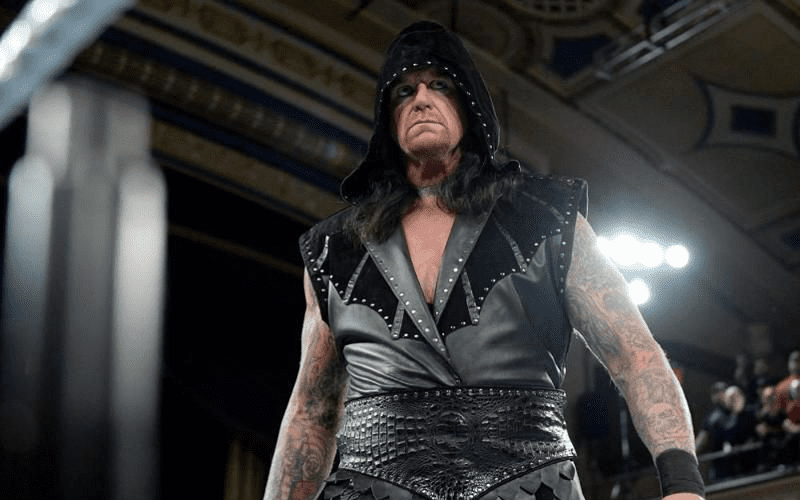 Justin Barrasso provided more insight to his claims that the company is booking Rey Mysterio vs. John Cena at this year’s WrestleMania event in a new article on the Sports Illustrated’s website. Here are some notes of what Barrasso wrote:

– Cena vs. Mysterio was brought to the table after it was ruled that The Undertaker will not be working this year’s WrestleMania event. (This is the first we’ve heard of this)

– Rey’s new contract to work WrestleMania is expected to be finalized by the end of this week.

– Cena apparently requested to work WrestleMania against either Samoa Joe, who is injured, or Mysterio.

As we reported earlier, you should take these reports with a grain of salt for now until other sources can confirm it’s authenticity.