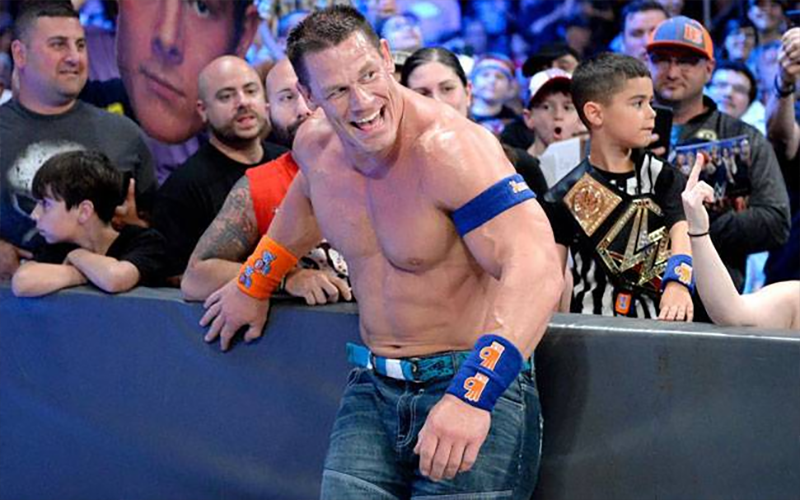 Several wrestlers including EC3, Lance Storm and Hurricane Helms have publicly offered to be John Cena’s opponent at this year’s WrestleMania 34 event. You can check out the tweets they sent out below:

If you don’t find a road to #Wrestlemania @JohnCena, you can fight me on #NXTTakeover New Orleans.#SDLive

So people don't lose sleep tonight. If Cena runs out of options I'd be willing to come back and face him a WrestleMania #WWE #RAW #TeamPlayer

So @JohnCena needs an opponent for WrestleMania? Hey @WWE … I know a guy! #RoyalRumbleRevengeMatch pic.twitter.com/E3qGcJ0tC1

Who do you want to see John Cena face at WrestleMania this year? Sound off in the comment section below…