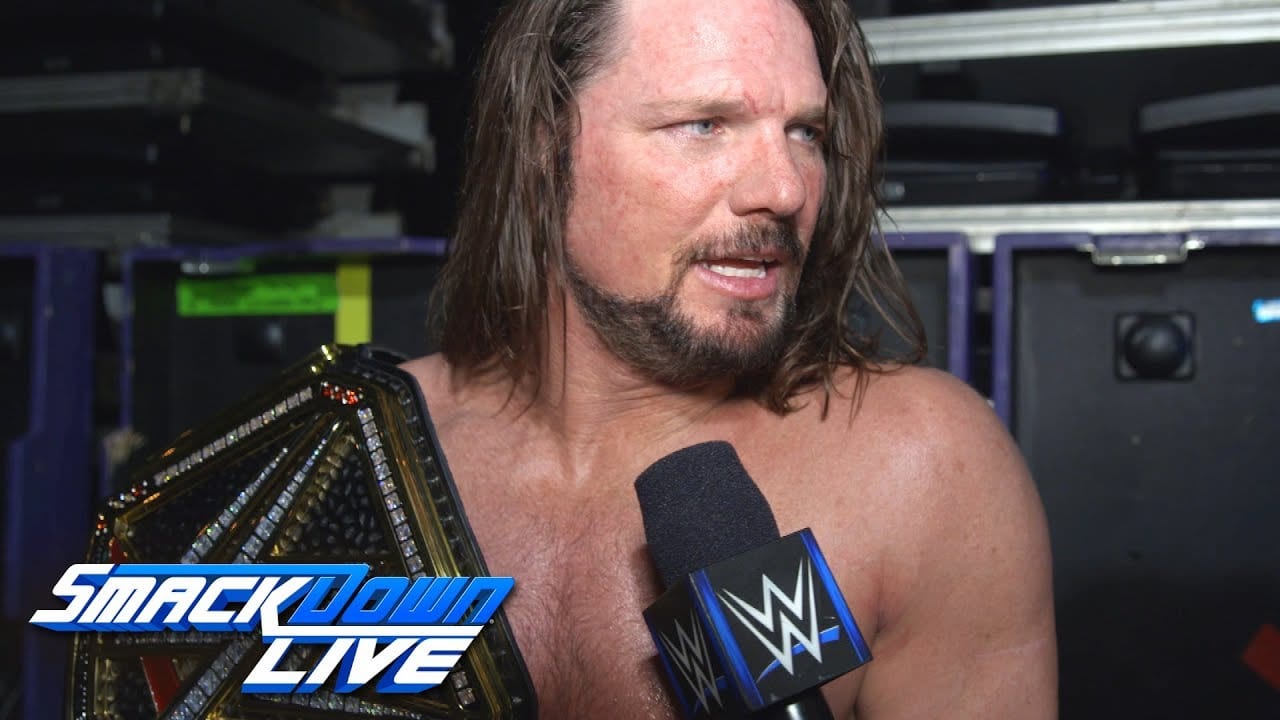 As seen on Tuesday’s episode of SmackDown Live, John Cena defeated AJ Styles in the main event of the show to earn an oppurtunity at the WWE Championship title at the upcoming WWE Fastlane event. WWE posted a post-match interview with Styles, where he commented on the loss.

When Dasha Fuentes asked AJ Styles to react to his loss and pointed out that his title defense would now take place in a 6-Pack challenge. Styles kept it quite plain and simple.

You know what the greatest thing about losing is? You learn to hate it! I’m gonna win. That’s what winners do.