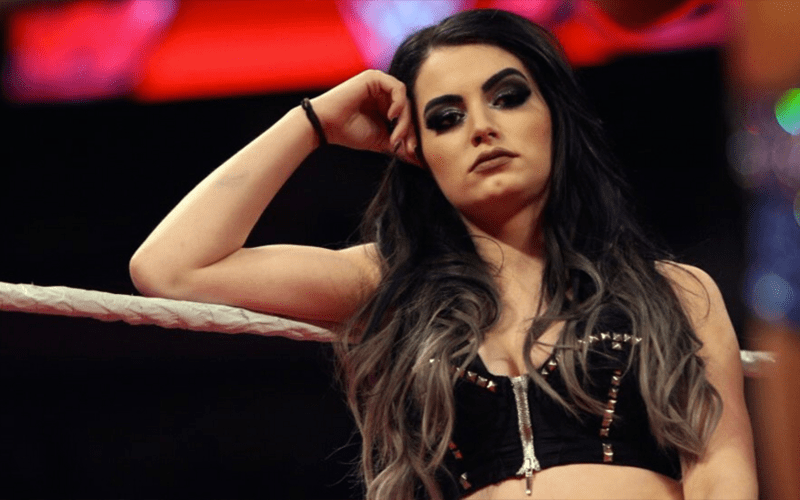 Definitely hard to not be apart of. But wow. What an amazing match! Every single girl brought it. #EliminationChamber @WWE

As previously reported, Paige has been declared medically disqualified to WWE after her recent injury and the belief is that she will never wrestle for WWE again. It still remains to be seen how the company will use her moving forward as she remains under contract with the company.