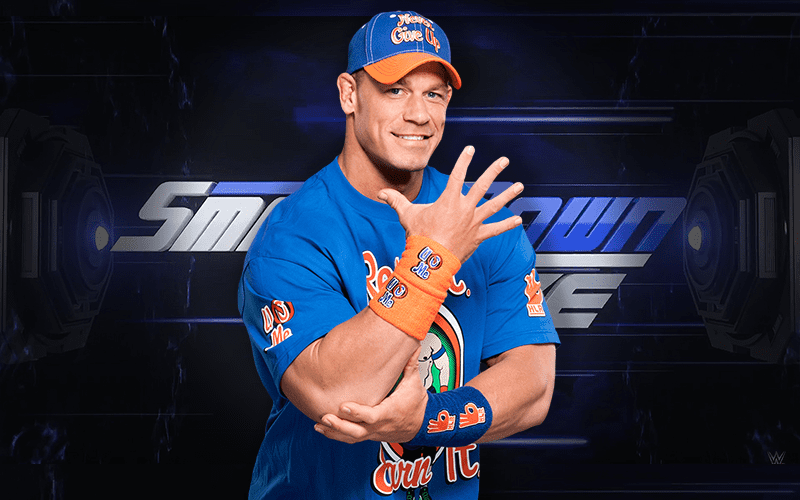 John Cena will be appearing at tomorrow’s SmackDown Live tapings at the STAPLES Center in Los Angeles, California. The announcement was made on the venue’s Twitter account, which you can see below:

As previously reported, John Cena is being advertised to appear at WWE Fastlane next month and he’s expected to actually wrestle a match on the card. It remains to be seen who exactly he faces but one could suggest that he may start the build for that match in the coming weeks.