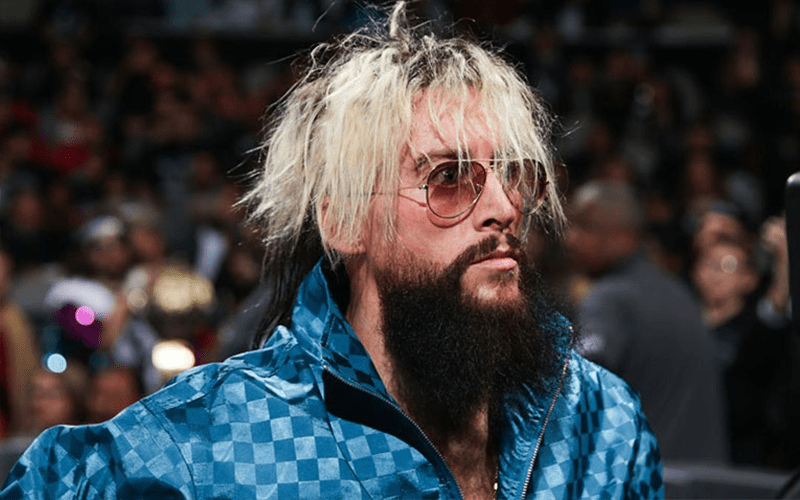 Pro Wrestling Sheet reports that Enzo Amore has been removed from the upcoming WWE-themed episode of Undercover Boss after the allegations of rape were made against him.

The episode was filed before Enzo’s investigation was made public and Enzo was involved in one of the scenes on the show. Amore wasn’t integral to the episode and thus the decision was made to take him out of it.

As of this writing, Undercover Boss does not yet have a season nine premiere date, which means that the show will have plenty of time to edit the episode.