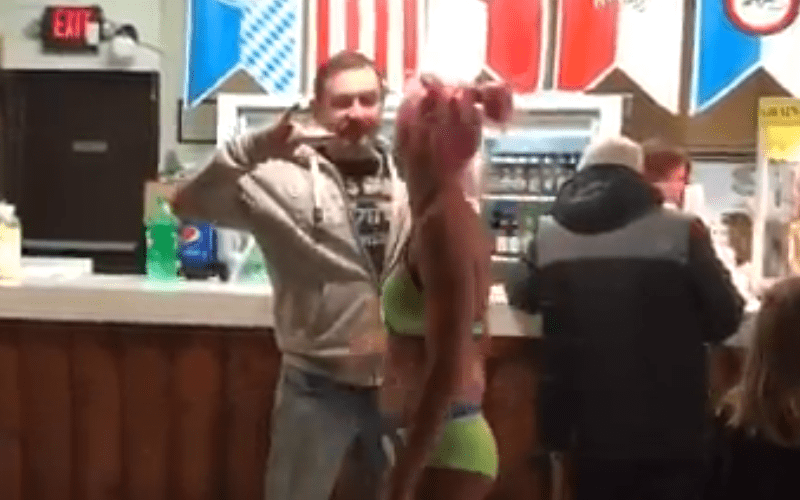 There was an incident between former Impact Wrestling Knockout Chelsea Green and a fan at Saturday’s PWA show in Canada.

Apparently the fan was calling her a stripper and yelling for her to “take it off” all night and this didn’t go over well with Green. After her match she confronted the man at the concession stand where it looks like they had a few words before the fan flipped her off as she stormed off.

@ImChelseaGreen made a loser fan cry leave and call his mommy … tonight at @PWAcanada if he had any respect for women he wouldn’t run his mouth … #FuckThatGuy #RespectWomen pic.twitter.com/9qBA90RLqx

Green reacted to the incident on Twitter with the following:

My job & my character does not give any man an excuse to call me names, or make chauvinistic comments.
👋🏻 https://t.co/9GGNAsteP7