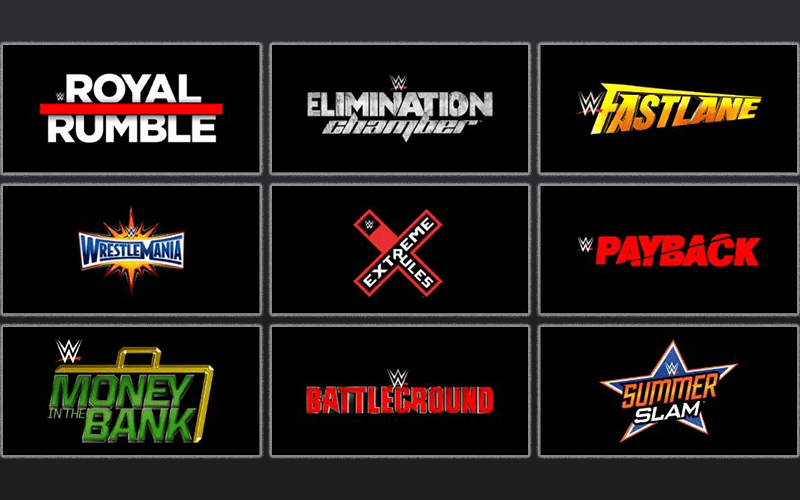 Dave Meltzer reported in the latest issue of The Wrestling Observer Newsletter that was to do 20 pay-per-view events per year, which was then cut to 18, and then to 16. The idea was that more pay-per-views would lead to an increase in WWE Network subscriptions since the perception from fans would be that they were getting more value for their dollar.

Once it was found out that the number of pay-per-views had very little impact on network numbers and they were also spending more money and not making any new money. WWE then decided to reduce the number of shows. Ultimately, this is likely what sealed the fate of the single branded pay-per-view events.

In regards to slow advances for individual brand pay-per-views as being a factor in the company’s decision to drop single branded PPVs, Meltzer downplayed it the idea and said it’s not that big of a factor.

“There was also the feeling with some slow advances for individual brand PPV shows, that loading the shows up with stronger lineups will lead to better ticket sales, although from an economic standpoint, in this day and age, that’s really not that big of a factor.”

How do you feel about WWE cutting back on the number of events per year? Is this best for business? Sound off in the comment section below…