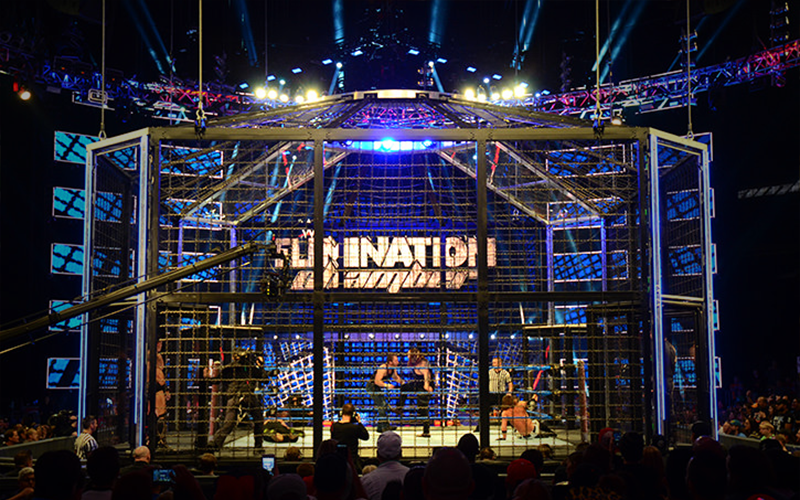 Elimination Chamber takes place this Sunday and it is one of the company’s best chances to set up matches for Wrestlemania 34. The Raw brand has been firing on all cylinders since the Royal Rumble and Elimination Chamber should be a top quality show.

One complaint fans have had concerning the event, however, is that the show, on paper at least, is far too predictable. The two chambers matches feel easy to predict, and as a result, are lacking in drama, while the undercard feels pretty forced together.

You can never count the WWE out, though, and there is every chance that they have plenty of surprises in store for us this Sunday. Let’s take a six seriously unlikely twists we could see at the Elimination Chamber. 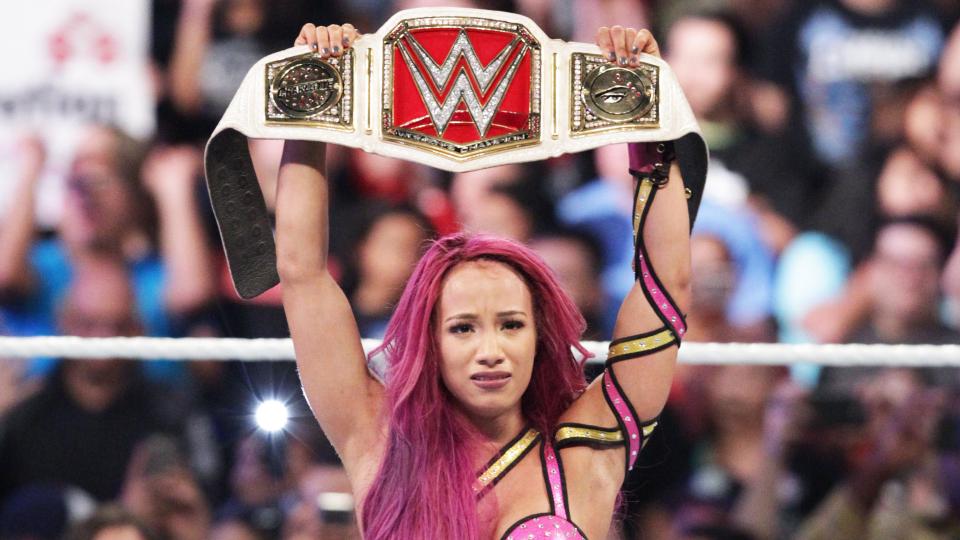 Sasha Banks has been on fire as of late, and the WWE needs to find a way to get her onto the Wrestlemania card. The rumoured plans for this year’s event in New Orleans have changed quite a lot, and it is becoming difficult to keep up with what is supposedly going to happen.

Current rumours have Nia Jax challenging Alexa for the Raw’s Women’s Title at Mania, but what if the company decided to change that, and go with Sasha Vs Asuka instead? The two women put on one of Raw’s best matches this year a few weeks ago, and the company have been known to change their plans at short notice when they realise two superstars have such a great chemistry in the ring together.

Asuka is currently rumoured to be facing Charlotte at Mania, and that seems like the best women’s match the company has to offer, but would Sasha Vs Alexa really be such a bad idea? Sasha would make for an awesome heel, and having her become obsessed with the idea of defeating Asuka, in a similar vein to Shawn Michael’s obsession with The Undertaker from Wrestlemania 26, would make for some excellent viewing.