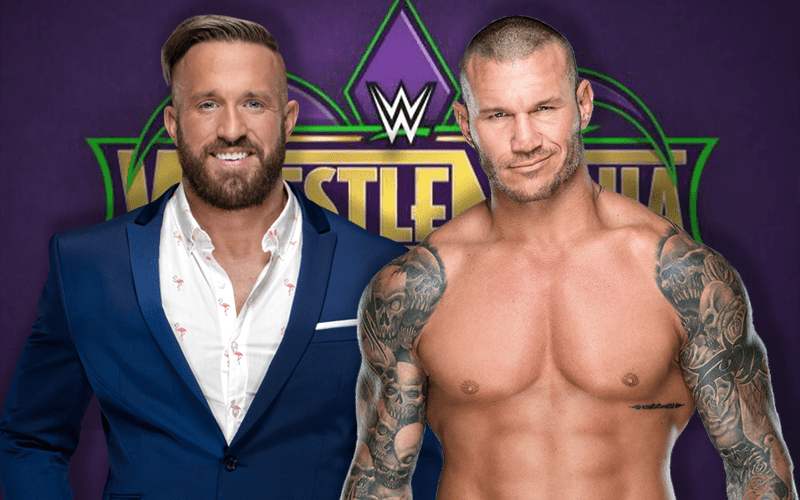 Mike Kanellis revealed during a Q&A session on Twitter that his WrestleMania dream opponent would be against Randy Orton.

If you could wrestle anyone at mania who would it be?

Mike was also asked by Tye Dillinger about the best feud the world has ever seen and he responded with a feud between the two of them.