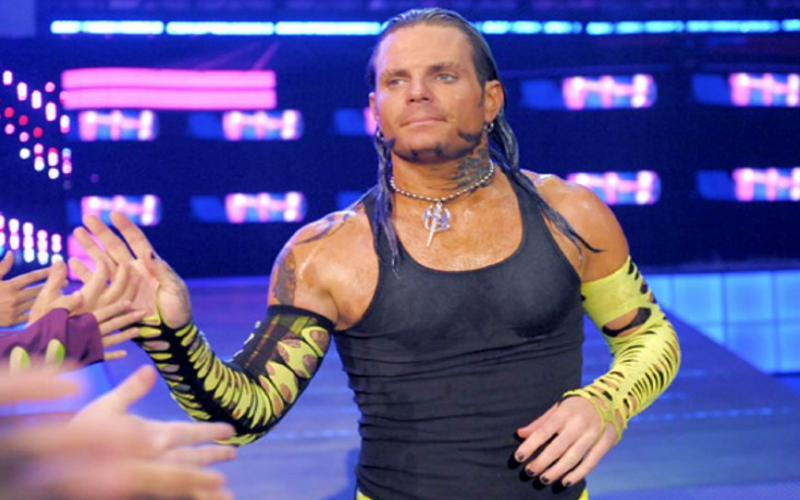 PWInsider reports that Jeff Hardy was in Birmingham, Alabama this past Tuesday to be evaluated on his surgically repaired torn Labrum and torn rotator cuff.

While the report didn’t elaborate any further details on Hardy’s condition, the belief is that he could be returning to action very soon if the healing process is on track. Recovery time for rotator cuff surgery is generally 4 to 6 months. Hardy suffered the injury back in October, so that would mean he would be able to return in the next couple of weeks per being cleared by WWE doctors.

Bryan Alvarez speculated on Wrestling Observer Live a while back that Jeff will join his brother Matt and be a part of the “WOKEN” gimmick when he returns. That would mean Jeff would return as Brother Nero.