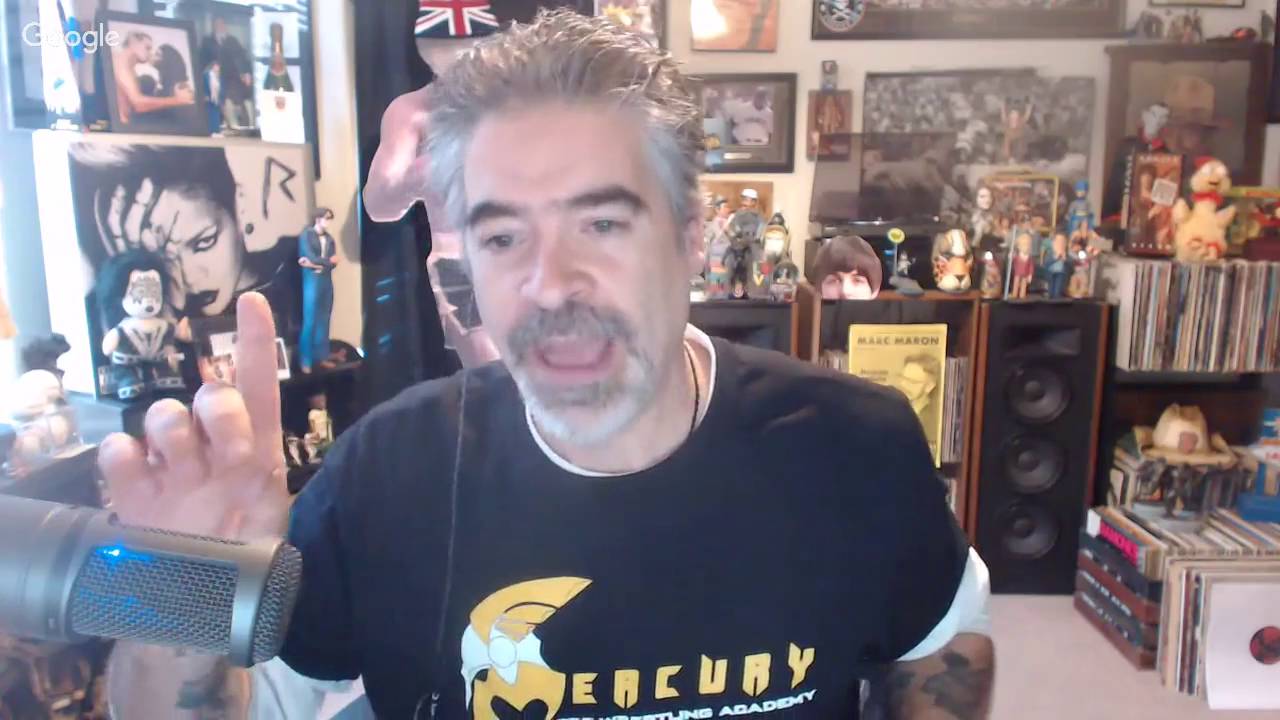 Apparently there was some confusion in our latest recap of The Vince Russo Brand podcast and the remarks said about Nia Jax.

Our original report stated that Vince Russo said Nia Jax needed to lose some weight, which is inaccurate. After reviewing his podcast a second time, we can confirm that Russo never made that statement. What happened was Russo’s co-host Hamin was talking about how Nia Jax’s ring gear doesn’t do her any favors before Russo started talking about his own weight.

Hamin also mentioned that if Jax was presented like a true killer nobody would be worried about her weight. Hamin pointed out that nobody ever made fun of Vader’s weight back in the day because he was a killer.

Russo never once mentioned on the podcast that “Nia Jax needed to lose some weight” and we are deeply sorry about the confusion and it will never happen again.

Brad Tuck, who does tons of recaps for us at Ringside News, has issued an apology after Russo pointed out the faults in the recap.

.@BradTuck @RingsideNewscom Are you guys out of your freaking minds-or-just LIARS? Here is the show you are talking about–where did I say Nia Jax needs to lose weight? Get a q-tip and clean your [email protected]#$ ears. https://t.co/uHpvuks0th And-UNFOLLOW ME if you're going to make s*** up.

Bro–this is how I get heat. You have to be careful when reporting. Especially in today's society. I'm a fan of Nia Jax and I've stated that on several occasions. Can you please post a retraction and apology on your site. Thanks. https://t.co/WjEdqtWtm7

Thank you personally to @BradTuck Dude made a mistake, and owned up to it and made it right. That is a PRO. We all screw up–me included–but learning from mistakes is what's important. Put this guy over!!!

Once again, we are very sorry to Vince Russo, his staff & our readers. We strive to provide our readers with the most accurate news & information as possible and we will better ourselves to make sure mistakes like these never happen again.

We also encourage our readers to check out Russo’s show on Podcast One. You can do so at this link.