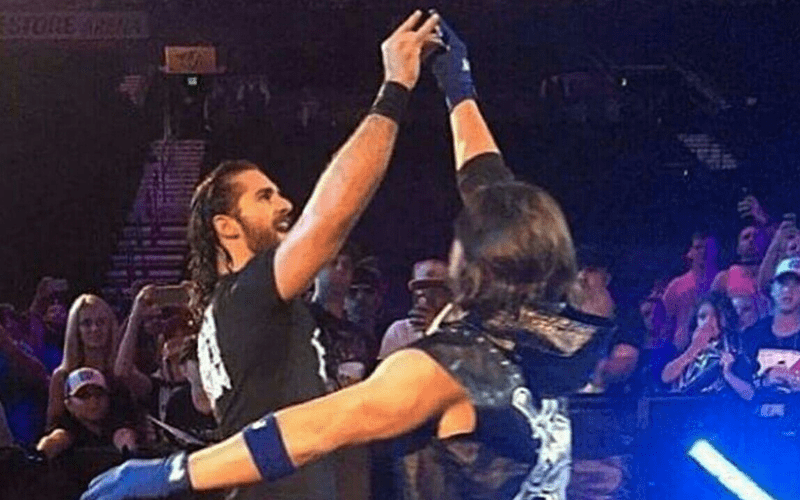 Dave Meltzer mentioned in the latest issue of The Wrestling Observer Newsletter that AJ Sytles could be brought over to the RAW brand after WrestleMania to help freshen up potential matches on the show. The belief is that Roman Reigns has already ran through a majority of the top WWE Superstars on the RAW brand and he will need some fresh faces in order to have a successful run as the Universal Champion.

Moving Styles to RAW would obviously leave a gaping hole on the SmackDown roster, which could be filled by someone like Seth Rollins. Placing Rollins on SmackDown would be consistent with his renewed push he has received on WWE television lately. They could be building him up to make him the face of SmackDown.

If WWE does decide to make these two changes, it will probably take place during the draft that is rumored for sometime after WrestleMania.