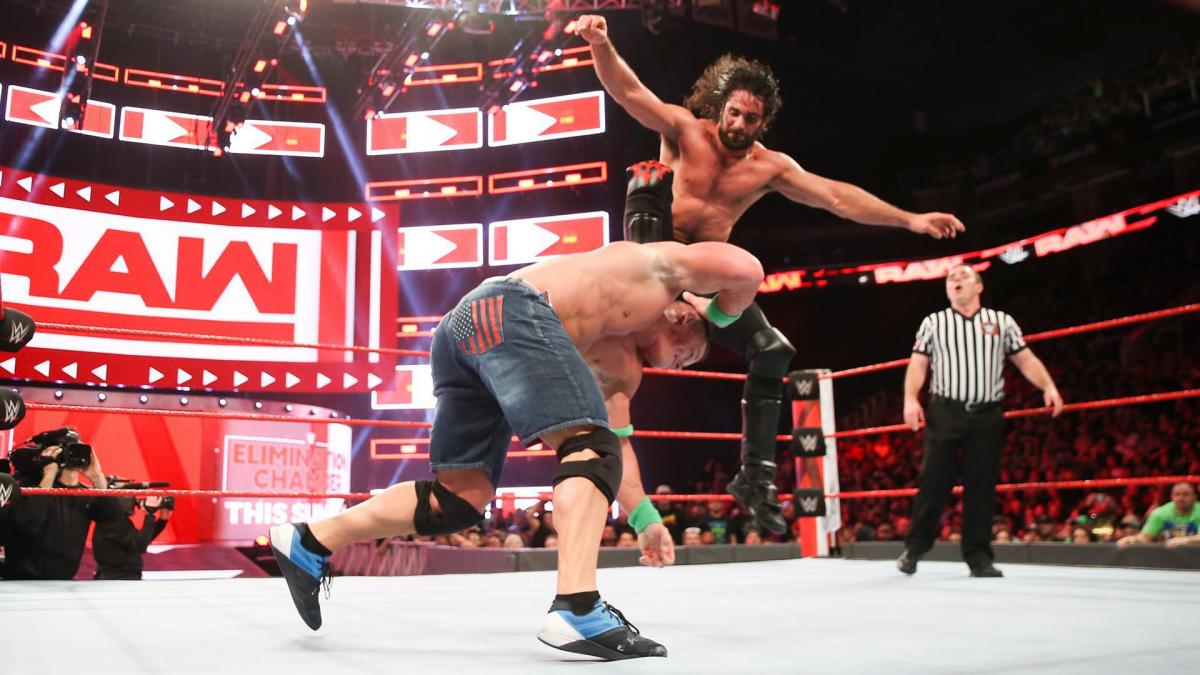 PWInsider reports that Vince McMahon was the individual behind the gauntlet match on this week’s episode of RAW that last well over an hour and a half.

McMahon, who has been traditionally against long TV matches, suggested the idea “out of nowhere” and approved the length and presentation of the match. His idea helped transition solid viewership from the first to second hour and the match is being considered a success. Not only were two records broken, longest WWE Superstar in a match and longest RAW match in history, but the match was also designed to put over Seth Rollins.