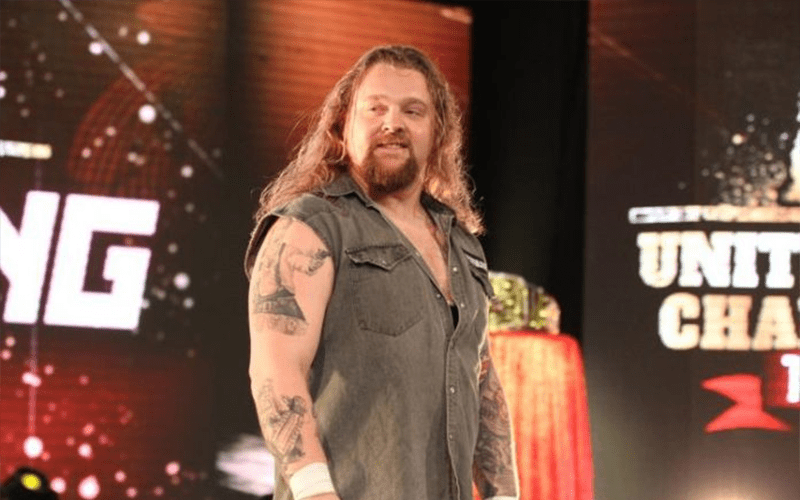 The event is scheduled to take place Saturday, March 17th and the promotion announced that due to his WWE commitments that he would not be appearing in his scheduled match against Bram. Instead, Joe Coffey will be replacing him on the show.