The Road to Wrestlemania is well and truly underway, and this Sunday night, Raw will take its last big stop on the road to New Orleans. Monday nights have been highly entertaining as of late, and there is little doubt the brand will produce an excellent show on Sunday.

With the show featuring not one, but two elimination chamber matches, the company will no doubt use this as an opportunity to establish several key matches for this year’s Wrestlemania. With rumours of Mania dominating the headlines at the moment, let’s take a look at what wheels the company should set in motion for Wrestlemania 34 at Elimination Chamber. 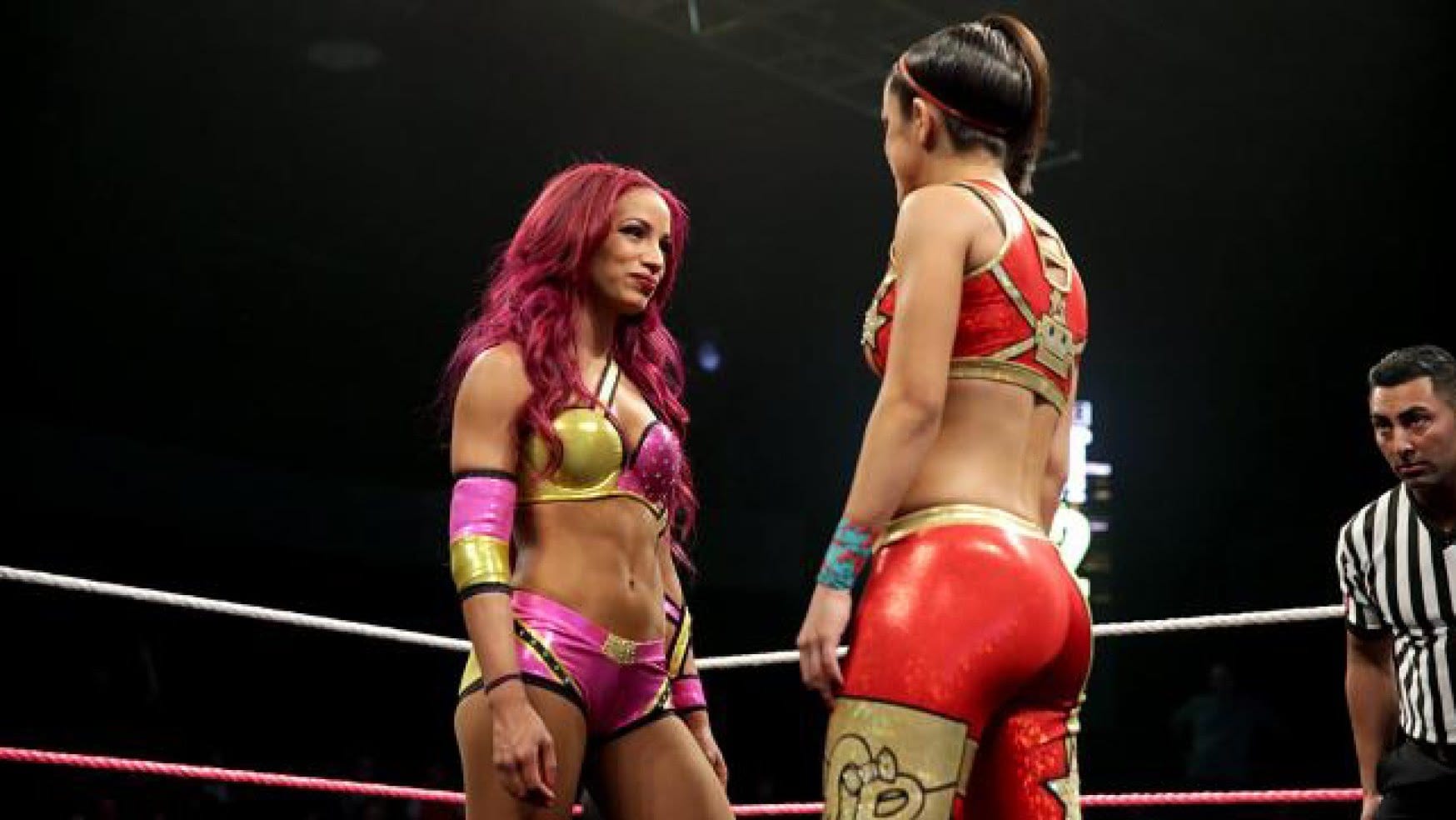 Sasha Banks has been on fire recently. After a lackluster run in 2017, Banks has hit the ground running in 2018 following her iron-women performance in the Royal Rumble. Banks followed up her Rumble performance with an impressive display against Asuka and the company would be crazy not to have her feature on the Wrestlemania card.

Banks has begun to show heelish tendencies over the last few weeks, and the company should pull the trigger on that this Sunday night. After being eliminated by Sasha at the Rumble, Bayley should eliminate Sasha inside the Chamber, only to have Sasha come back and attack her friend, leading to her elimination.

Fans have been wanting to see Bayley and Sasha go at it on PPV since both women have been on the roster, and Wrestlemania 34, with the Women’s division stronger than it has ever been, is the perfect opportunity for that.