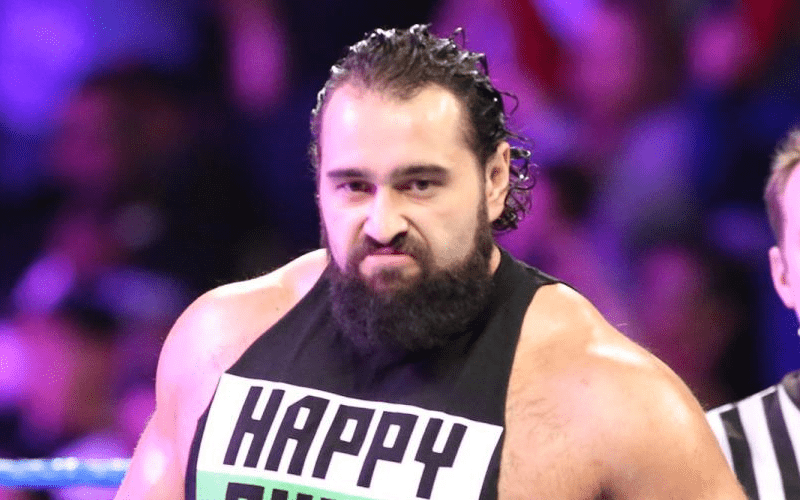 Rusev took to Twitter to address his absence on SmackDown Live for the past two weeks. He also decided to to mock Shane McMahon’s recent “duly noted” phrase. You can check out his tweet below:

In case you missed us the past 2 weeks on #SmackDownLIVE here we are. Your chants are “DULY” noted pic.twitter.com/JNPl2im4c4

It’s worth noting that Rusev did appear on last week’s Mixed Match Challenge alongside his wife Lana. We haven’t heard of any heat on him and the reason he probably hasn’t been used on SmackDown is because they don’t have anything to push for him “storyline wise” for WWE Fastlane yet.