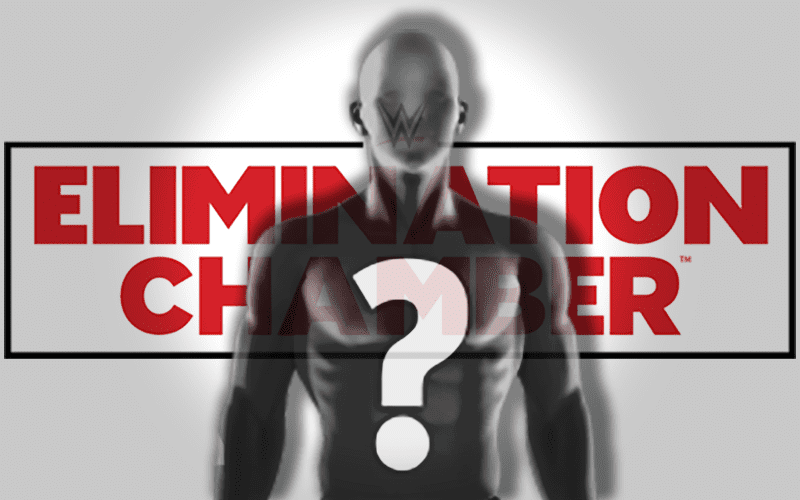 This Sunday, seven men will enter the Elimination Chamber. Only one man emerges victorious, and he goes on to face Brock Lesnar at Wrestlemania. Seems simple. What could possibly go wrong?

The answer is “quite a lot, actually.” While the Chamber isn’t the most complicated thing in theory, lots of things can go wrong. Just look at the Elimination Chamber match for the Intercontinental Championship. That was then, though, and this is now. What’s the worst that could possibly happen?

The winner accidentally gets eliminated It’s happened before. Maybe not in the Chamber, but it has happened before. Assume Roman Reigns is the planned winner of the match. During a sequence where everyone else hits their finishers on him, he legitimately gets knocked out and doesn’t kick out when someone covers him. What then?

The referee and the rest of the wrestlers left inside the Elimination Chamber will be sent into a frenzy, and Vince McMahon will probably spontaneously develop an ulcer if such a thing were to happen. It would be even worse if the unplanned elimination happens between the last two competitors in the ring. A new and unprepared Number One contender will be crowned.

If this were to happen, there are a few ways to go about this. One would be to have the actual winner challenge the dude to a match for the Wrestlemania spot and then beat him, thus negating the previous 24 hours. You could also roll with it and have the dude lose to Brock Lesnar at Wrestlemania. Possibilities.