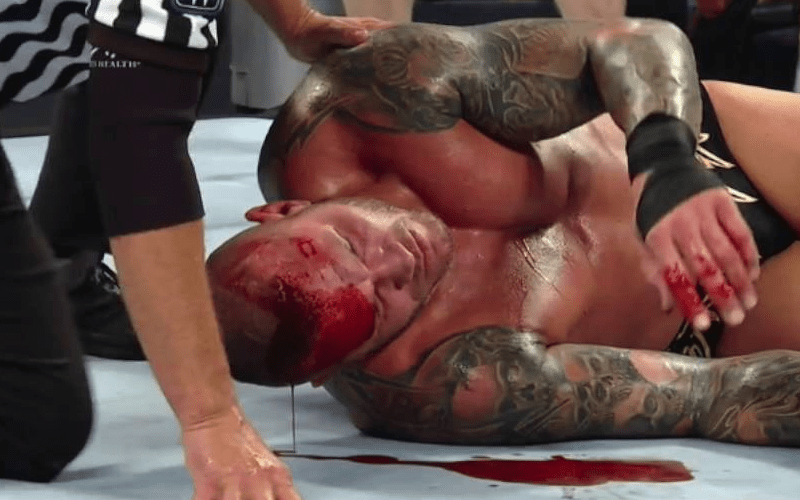 It appears that there will be no blood or piledrivers during WrestleMania week this year.

According to John Pollock of Post Wrestling, the Louisiana Boxing & Wrestling Commission confirmed that there will be no blood or piledrivers allowed during any WWE events during WrestleMania 34 week in New Orleans. That means Takeover, WrestleMania, RAW and SmackDown will not feature any blood and piledrivers (which are already banned by WWE) will not be permitted.

I spoke with a member of the Louisiana Boxing & Wrestling Commission today and they confirmed that blood and piledrivers are prohibited on professional wrestling shows, regarding WrestleMania Week shows in and around New Orleans – will have info in news update @POSTwrestling