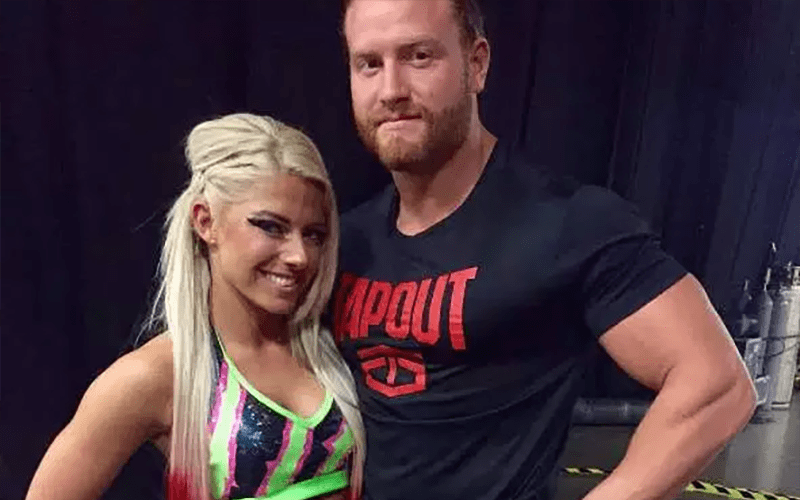 Alexa Bliss’ boyfriend Buddy Murphy made his main roster debut against Ariya Daivari in a Cruiserweight Championship Tournament on this week’s episode of 205 Live. Murphy ended up with the win and advanced to the next round of the tournament.

Alexa Bliss expressed her happiness at Murphy’s debut by initially sending out a Tweet stating “205 Live!” The tweet was taken down and she posted another tweet that read, “The secret is out #205Live.”