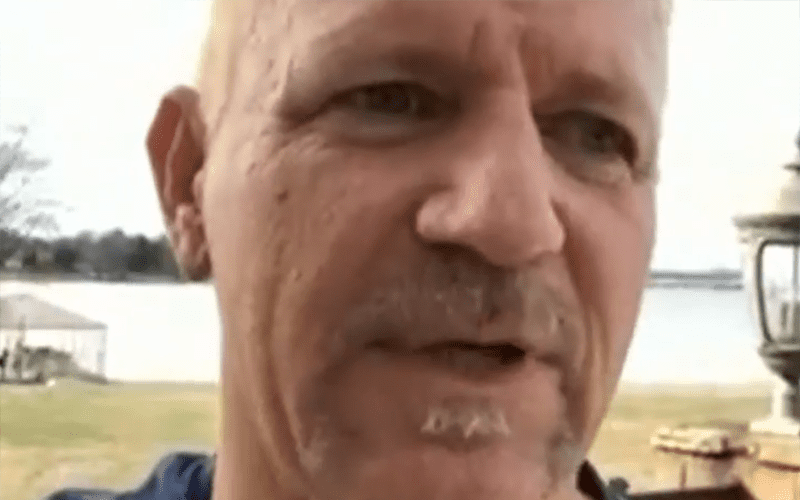 WWE announced on Monday that Jeff Jarrett would be inducted into this year’s WWE Hall of Fame Class. TMZ caught up with Jarrett and talked about the induction and revealed that the company contacted him back in January and asked if he would like to be included in the class. Jarrett mentioned that he didn’t have to think twice about it.

You can listen to Jarrett’s remarks below: