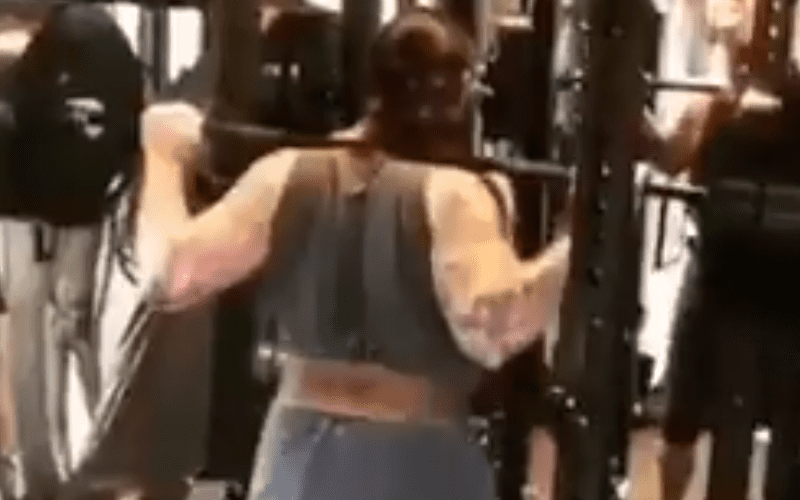 Below is footage that Michelle McCool uploaded to Instagram of The Undertaker working out.

As previously reported, Undertaker is rumored to return to the ring at WrestleMania this year against John Cena. The build for their match is expected to kick off after this Sunday’s Elimination Chamber event. It appears that The Undertaker is gearing up for his return.