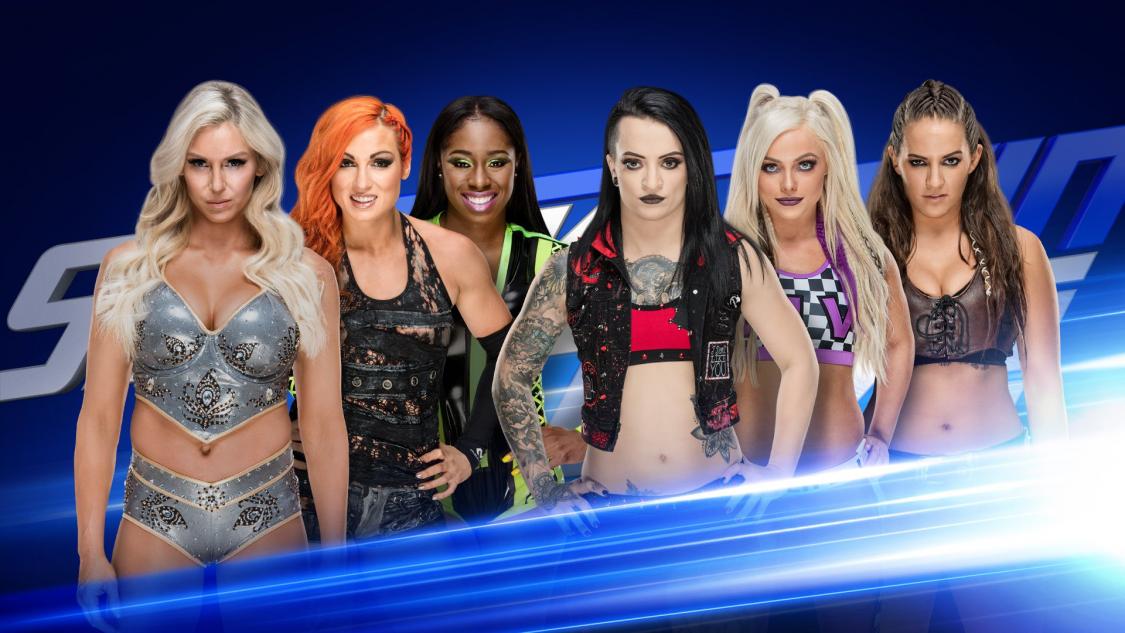 WWE heads to the Talking Stick Resort Arena in Phoenix, Arizona for tonight’s episode of SmackDown Live. Here are the focus points:

* How will WWE Champion AJ Styles deal with his upcoming Fatal 5-Way Match?

* Are The Bludgeon Brothers on the hunt for The Usos?