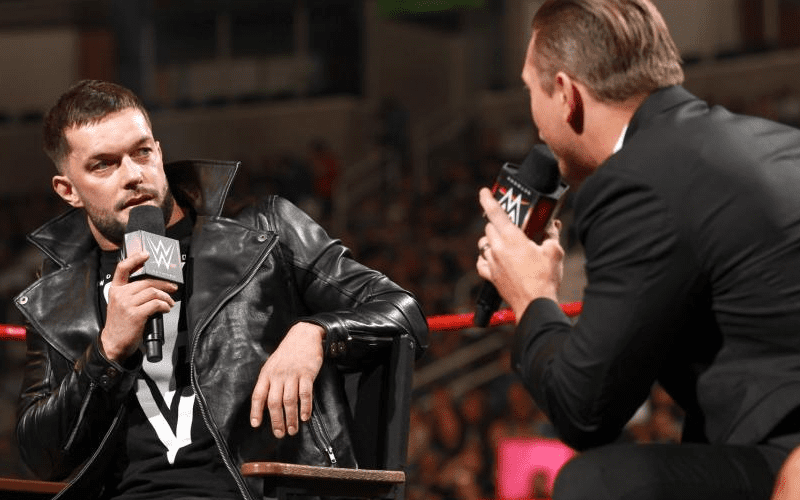 The Miz took to Twitter to call out Finn Balor for his lack of success in WWE on the main roster. Balor responded to Miz’s tweets as well, which you can check out below:

Hey babe, what’s the word for when you feel sorry for someone and try help them out…? Oh yeah, ‘sympathy vote’. See you Monday 😘😘 pic.twitter.com/NJ06tQH1CY

It’s very possible that the beef between Finn Balor and The Miz continues after Elimination Chamber, as the two are rumored to have a one-on-one match at WrestleMania this year.