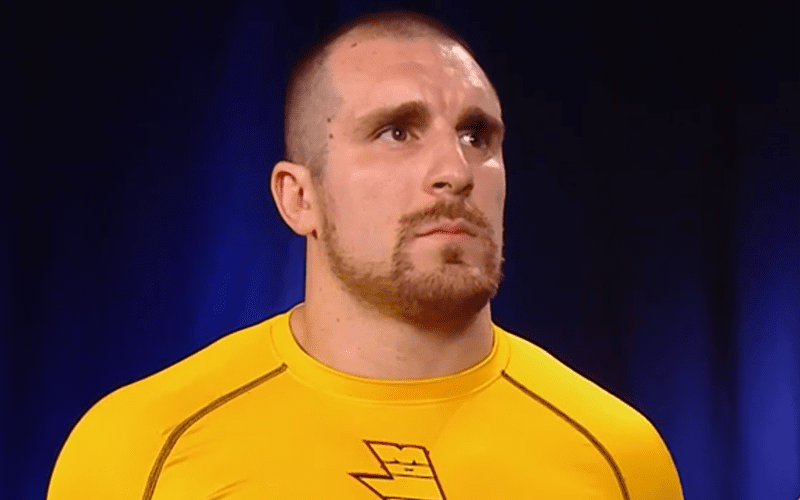 We reported earlier this month that both Dolph Ziggler and The Miz signed new deals with WWE. Dave Meltzer reported in the latest issue of The Wrestling Observer Newsletter that Mojo Rawley also signed a new deal with the company.

While it’s unknown the exact duration of Mojo or Ziggler’s deals, most contracts are between two and four years. The Miz signed on for four more years. Many were speculating that Ziggler would be leaving once his contract was up, but Meltzer reports that he was never going anywhere.