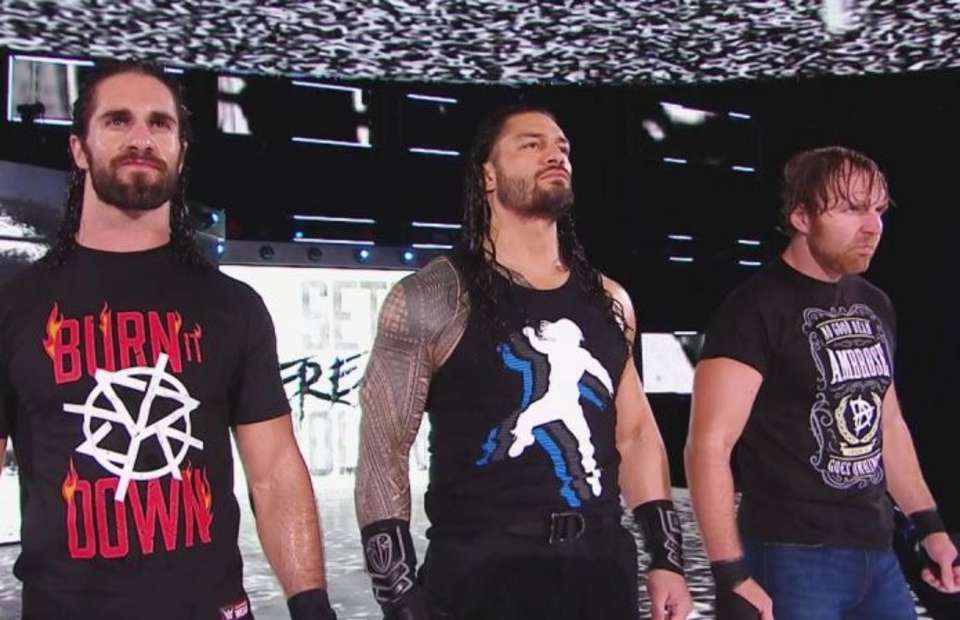 Kurt Angle recently did a Q&A on Facebook. Here are some highlights:

Favorite match stipulation: “One on one Ironman Match. It’s the only way to separate the men from the boys. I’ve done 4 or 5 in my entire career. That’s when you know how good you truly are. Ironman Match!”

What he thinks about before doing a moonsault: “I don’t think much. When you think about it, it makes you hesitate, and THAT’S when you get hurt. Just do it.”

Who he would rather face between AJ Styles or Daniel Bryan: “AJ or Daniel? That’s like comparing identical twins. They’re both exceptional. Just give me 30 minutes with one of them. That’s all I want.”

Return of The Shield: “The Shield has been dealing with a lot of setbacks and injuries. But they will unite again. Be patient.”

Most painful move to take: “The Last Ride. It’s like getting shot in the chest. Undertaker is 7 feet tall…when he lifts you over his head, you’re 8 feet in the air. It’s a long ride down to the canvas.”