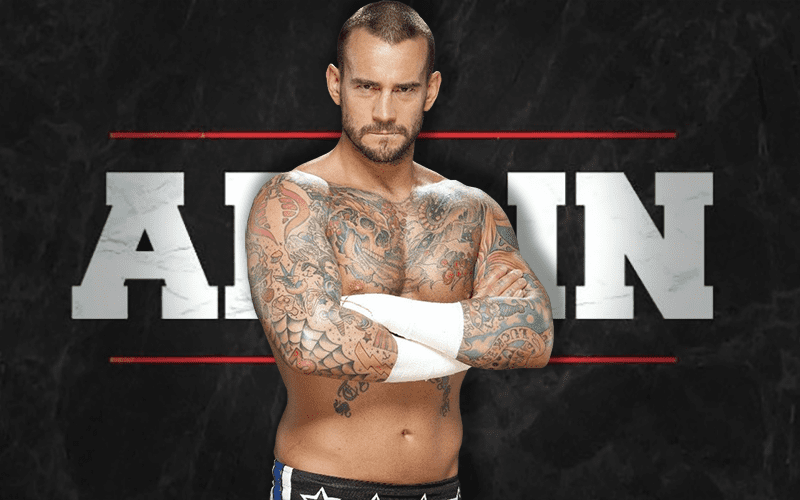 Matt Jackson of The Young Bucks got the attention of CM Punk on Twitter today when mentioning how hard it is with all the traveling he has in the next couple of days. Punk told him to take all his traveling and then try running a marathon after it. (Probably referencing his WWE schedule)

Run a marathon after all that then come talk to me 😘 pic.twitter.com/C7gW7FPcQp

Matt responded to Punk’s remarks by saying, “let’s run one in September” obviously making reference to their upcoming “All In” event.

Punk responded back and mentioned that he’s game for running with The Young Bucks in September, seemingly teasing the possibly of appearance at the event.

Probably doing chicago in October. I'll do a half with you in September. pic.twitter.com/q43QQxfpPP

With Punk under contract with the UFC for a number of fights, it seems very unlikely that he would return to the ring for the “All-In” event. However, stranger things have happened in the world of professional wrestling.