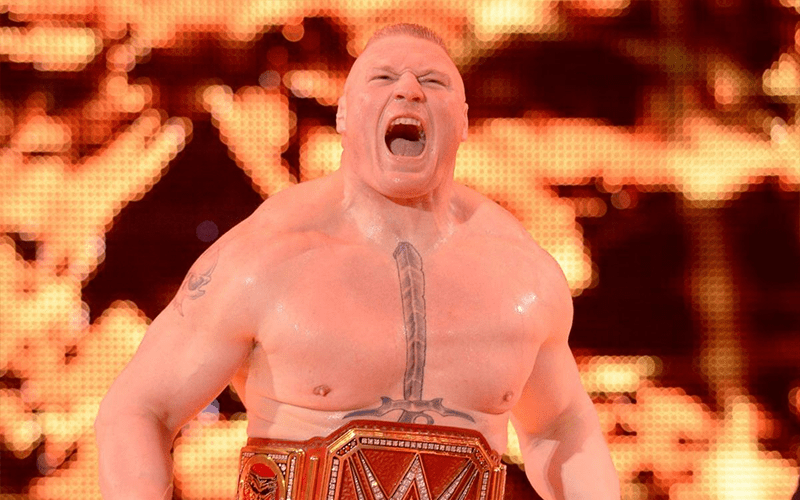 – John Cena will work tomorrow’s house show in Prescott, Arizona. Speaking of Cena he will be working h this Monday’s RAW as well.

– According to Sports Day, Melbourne Cricket Grounds in Australia is trying to get a WWE pay-per-view later this year.