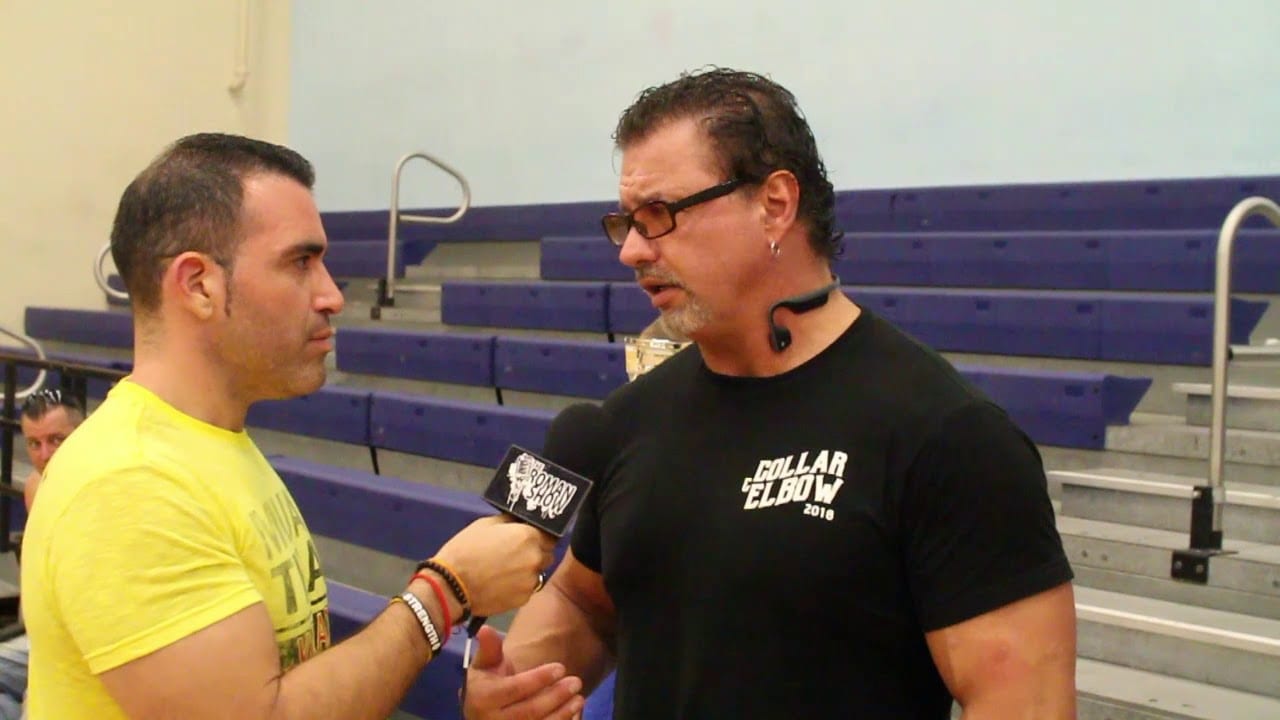 While speaking with The Roman Show, Al Snow talked about Ronda Rousey signing with WWE and mentioned that she will need ten times the charisma in WWE than she did in the UFC.

“It takes a very special person to work the opposite. If she’s capable of taking the charisma she had in MMA, she’ll need ten times the charisma in the WWE.”

“I trained mixed martial artists King Mo and Dan Severn. Both will tell you [like] King Mo, ‘I don’t know how these guys do it. I would rather much prepare for a fight than train pro wrestling because physically there’s much more demand’.”

You can check out Al Snow’s remarks embedded below: