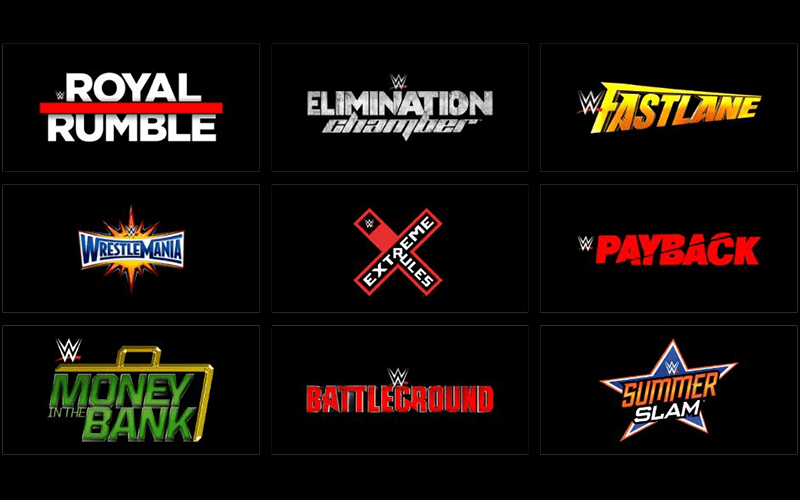 WWE confirmed reports in an email sent out today that they are ending brand-exclusive pay-per-view events. These reports surfaced after Ticketmaster sent out an email letting fans know that the upcoming Backlash event would be a combined show featuring both RAW & SmackDown talents. Moving forward, all pay-per-view events will feature WWE Superstars from both brands.