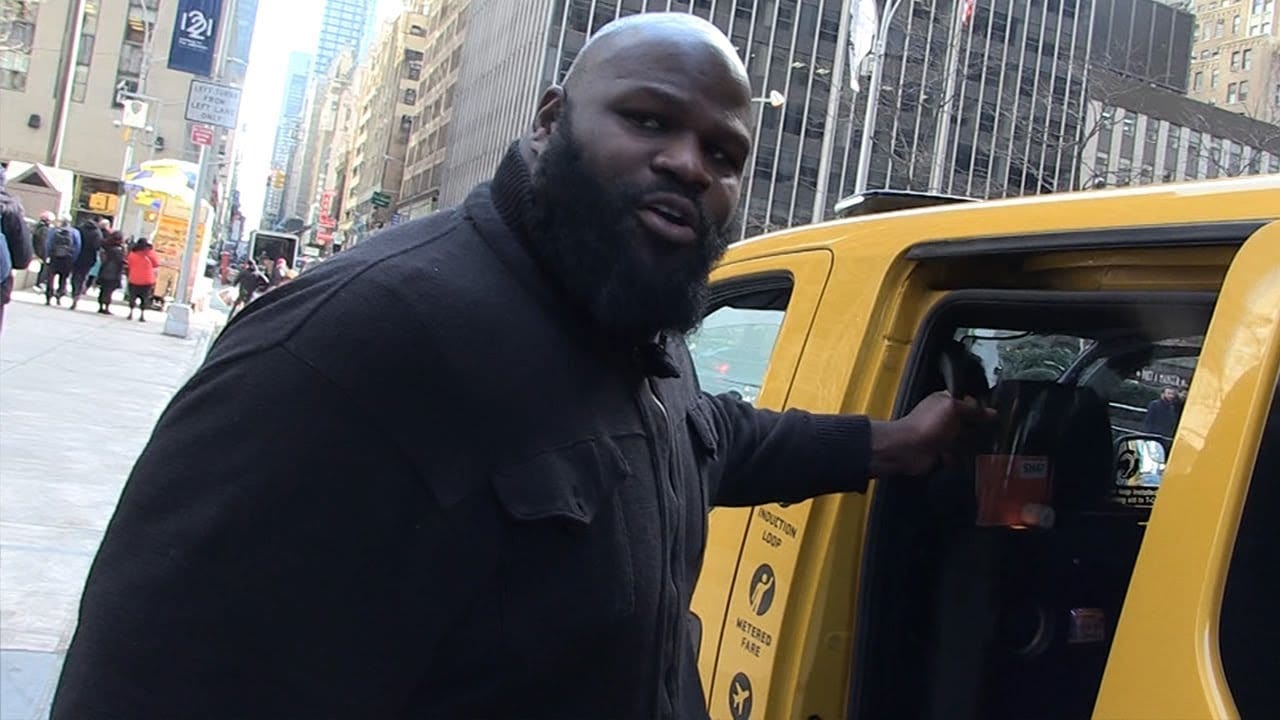 TMZ caught up with Mark Henry and asked him about the possibility of Hulk Hogan returning to WWE. Henry said that African American talents are very forgiven but mentioned The Hulkster should apologize first.

“I think after apologizing to all the existing African American talent. We’re a forgiving world.”

As previously reported, WWE has no plans at this time at all to bring Hulk Hogan back because they fear it could cause an uproar with sponsorship.