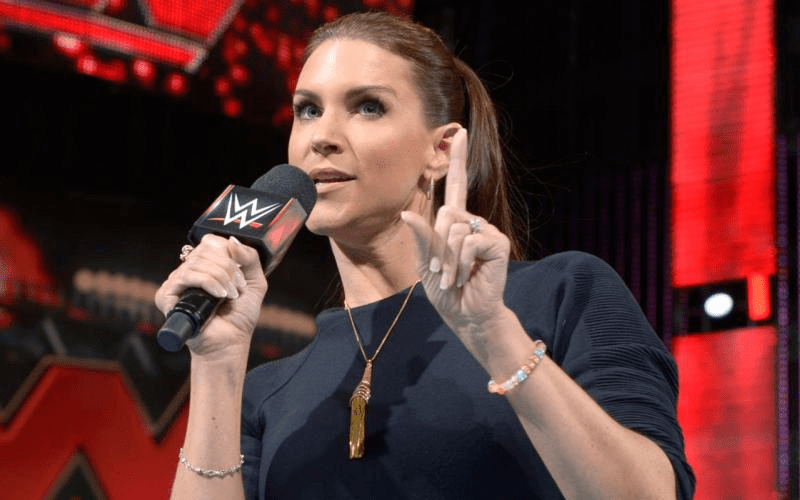 While speaking to Bloomberg, Stephanie McMahon commented on WWE being a potential acquisition target for big media and tech companies that are interested in live programming. Brandon Ross, an analyst at BTIG LLC, has suggested that Walt Disney, 21st Century Fox, Comcast, AT&T, and Verizon are among the most likely suitors.

When asked about the possible sale, Stephanie responded, “We’ve certainly thought about it. It would be foolish not to.”

WWE generated $50.6 million of net income on $801 million of revenue in 2017. It’s stock is at an all-time high right now while many other entertainment companies are being pummeled on the market. It will be interesting to see where WWE takes things on a business standpoint in the months to come or if any offers come across WWE’s way that they are willing to entertain.