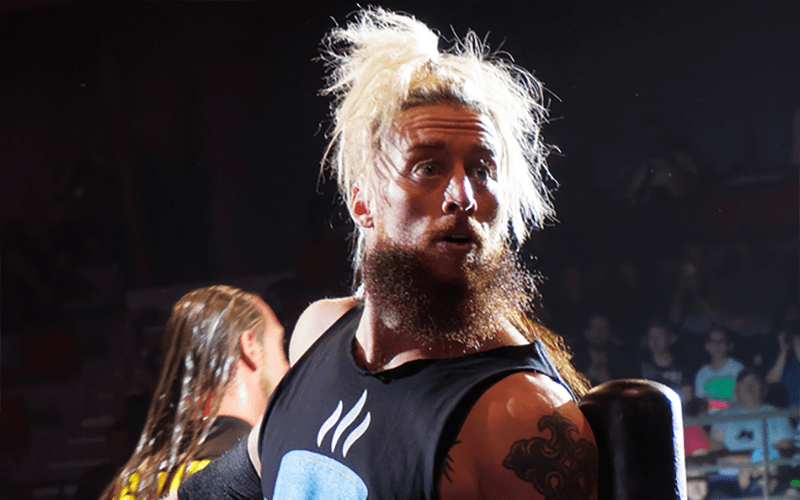 Dave Meltzer discussed Triple H taking over the 205 Live brand on the latest installment of Wrestling Observer Live and mentioned that Enzo Amore’s termination from the company influenced Vince McMahon’s decision to hand the keys over to Triple H to run the division.

Meltzer explained that it was Vince’s idea to have the show centered around Enzo but also featured comedy and technical matches. It was doomed for failure from the start.

“This kind of show happened with Enzo because Enzo was the star of the show and you can’t have a serious wrestling show built around technical matches & great wrestlers and Enzo being the focal point of the show. That just doesn’t mix. So, Enzo getting fired changed the face of this.”