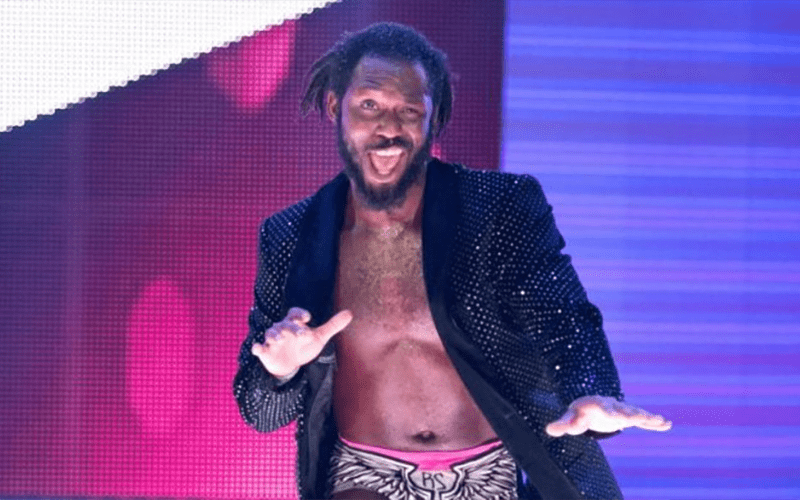 It was reported earlier today that Rich Swann was released from his WWE contract. WWE claimed that the departure was “mutual” before wishing him the best in his future endeavors. Today was also his birthday.

Swann doesn’t appear to be taking much time off following his release as he’s already scheduled for his first post-WWE appearing at the Big Event in Queens, New York on March 10th. Swann will be signing autographs and doing photo ops at the convention.