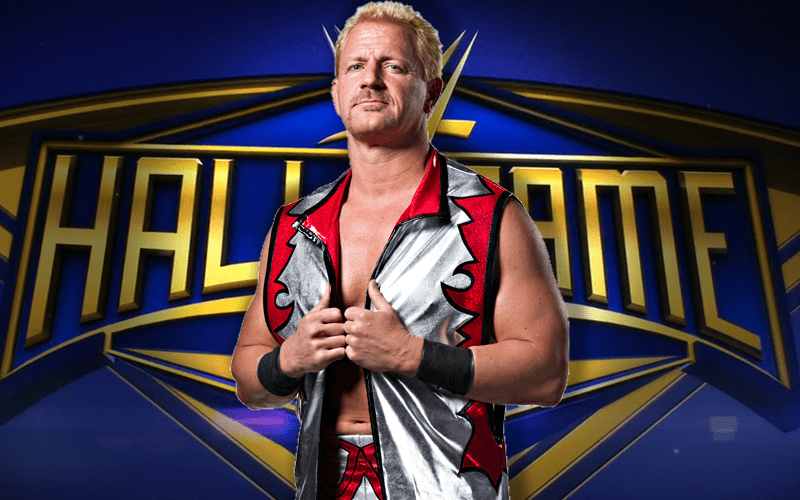 We reported earlier in the week via PWInsider Elite that multiple people within WWE have said there has been talk of inducting Jeff Jarrett into the 2018 WWE Hall of Fame class.

In an update to that report, Dave Meltzer confirmed in the latest issue of The Wrestling Observer Newsletter that there was a list a few weeks ago with names on it that were under consideration for the Hall of Fame and Jeff was in fact on that last.

“There have been reports going around about Jeff Jarrett being offered a spot in this year’s WWE Hall of Fame. While not confirmed, there was a list of names a few weeks ago under consideration and he was on the list.”

This goes in line with what we heard a few weeks back but never published what we heard because at the time it seemed ridiculous given Jeff’s history with WWE.