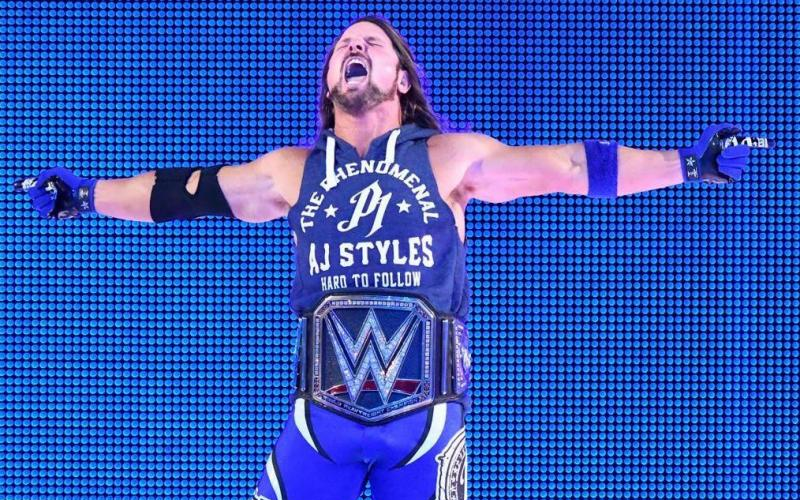 As previously reported, there is speculation that WWE will be dropping the single branded pay-per-view events after WrestleMania this year. The speculation started after the company sent out an email on Monday mentioning that Backlash would be a dual branded event and not just RAW exclusive show only.

Bryan Alvarez discussed this topic further on Tuesday’s installment of Wrestling Observer Live and mentioned that WWE is not going to do as many title matches on pay-per-view events once they start doing the dual branded events after WrestleMania. Basically, the company won’t have two tag-team title matches, two women’s championship matches or you won’t see both the WWE Championship & Universal Championship titles being defended at every single pay-per-view. Instead, WWE have more title matches on weekly television shows moving forward.