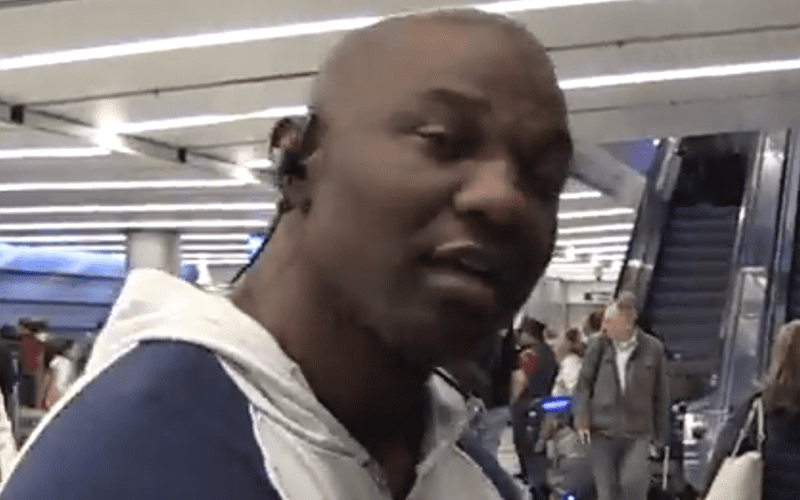 While speaking with TMZ, Shelton Benjamin was asked about loaded gun he recently found in his found in his rental car and mentioned that he didn’t believe the situation would end will because he’s a black male.

“Me being a big black guy in a car with a gun in it? There’s no way that scenario ends well for me if the cops come.”

Shelton explained that he did call the police to come get the gun and was told they see similar situations with guns left in rental cars all the time.

“I just wanted it out of my possession, so I called the cops and had them take care of it. They didn’t seem to think it was a big deal. The cop was just cool.”

When asked if he has a message for Budget Rental Cars Shelton said, “Just check your car, man.”