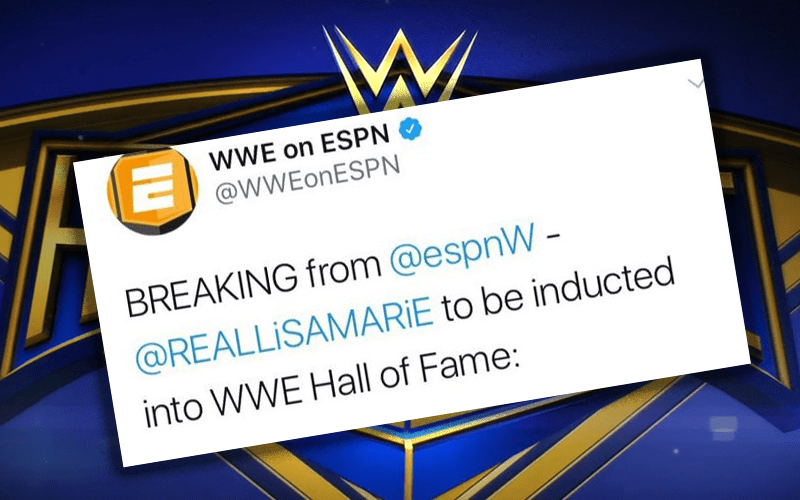 ESPN quickly deleted the tweet and re-posted a corrected version shortly after they realized they dropped the ball with the announcement.