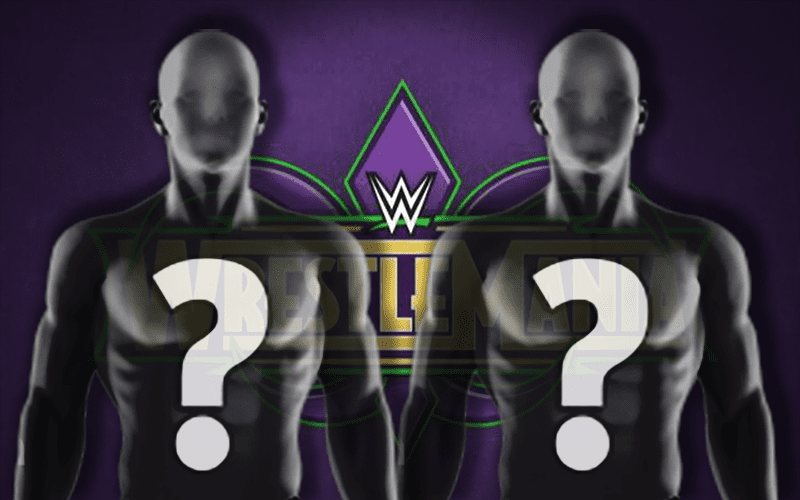 Bet Wrestling sent out the following in regards to which match will headline WrestleMania 34 this year:

Wrestlemania season is often filled with speculation on which of the matches will be put in the main event slot and be the final match of the event. Grosvenor Casinos is offering odds on what the finale of Wrestlemania will be, and the favorite is the expected Universal Championship match featuring Champion Brock Lesnar defending against Roman Reigns. This match is favored at -150, and even though Roman didn’t win the Royal Rumble to challenge for Lesnar’s Universal Championship, he will be competing in the Elimination Chamber in hopes of getting this title opportunity.

The Undertaker has even odds of +100 to be featured against any opponent in the main event. While Taker seemingly had his final match last year in the main event of Wrestlemania 33 against Roman Reigns, he is rumored to possibly be facing John Cena at the show. Strangely, there are no odds on that specific match.

Women’s bouts have already headlined recent PPVs and TV Shows, the latest being the first ever Women’s Royal Rumble in Philadelphia. This match made history and while Asuka won the match against 29 other women, she was overshadowed by Ronda Rousey showing up afterwards. Not surprisingly, Rousey’s involvement with Wrestlemania is the reason that a Women’s match going on last is a respectable +100, an even bet.

Right now the expected WWE Championship match features current title holder AJ Styles defending against Shinsuke Nakamura, although Styles is currently scheduled to defend his title at Fastlane in early March. Styles vs. Nakamura has odds of +200 of headlining the event. Another bet being accepted is Dwayne “The Rock” Johnson having odds of +300 to main event. One rumored match for Rousey being rumored would be her teaming up with Braun Strowman to take on Triple H and Stephanie McMahon, and that match has odds of +300. If WWE could get The Rock for this match, which is what they are believed to want, it would be a payoff to a Wrestlemania 31 angle that took place when Rousey first appeared in a WWE ring.

Below are the current odds for what will be the final match at WrestleMania:

Any Match Featuring The Undertaker +100

Any Match Featuring The Rock +300