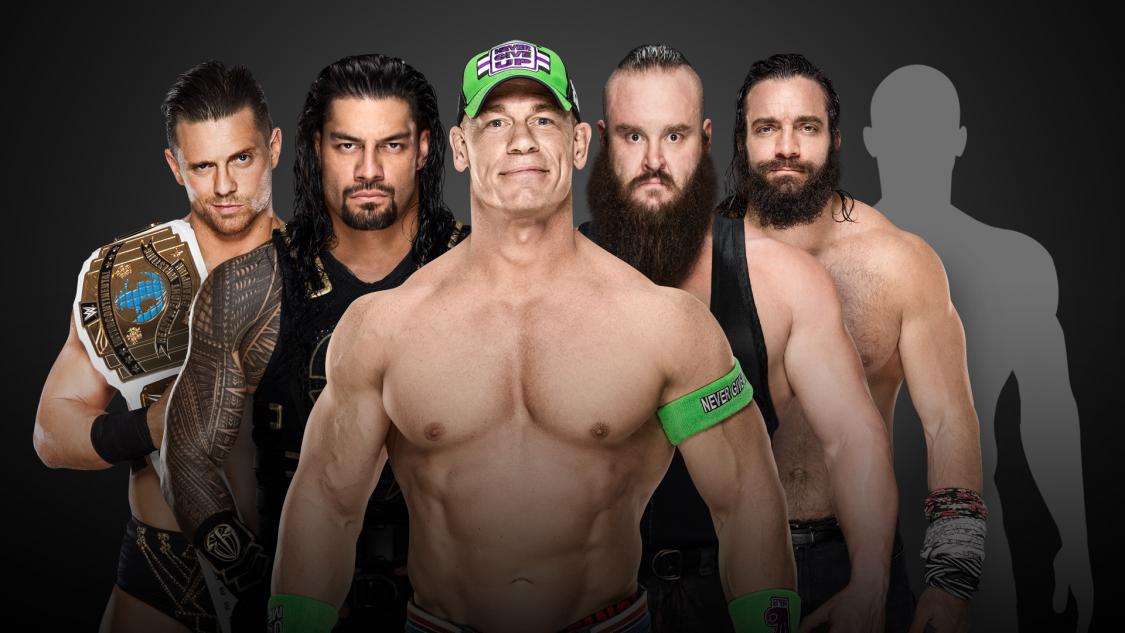 The lineup for the men’s Elimination Chamber match is nearly complete. After some rumors circulated about who would be in the match, I must say that I’m pleasantly surprised with the line-up. Roman Reigns, John Cena, Braun Strowman, Elias, and the Miz are all in the match. But there’s still one spot left.

Instead of having someone fight a qualifying match against Curt Hawkins, four of the men who lost their qualifying matches will now compete against each other for that last spot. This means Curt Hawkins will receive no opportunity to be in the Chamber. This also means that for Matt Hardy, Finn Balor, Bray Wyatt, and Apollo Crews, they are one step closer to the Universal Championship. These two weird dudes are totally ramping up the shenanigans. They both got involved in each other’s qualifying matches, too. Wyatt cost Hardy his match, and Hardy attacked Wyatt after Wyatt lost to Roman Reigns. Obviously, either one of them will be in the Elimination Chamber, or neither of them will.

I believe that their feud will continue on and they will have a match at the event. Just not while competing for a shot at  the Universal Championship. Their fate will be much weirder and crazier.

I will say this, though. Perhaps one of them, let’s say Bray, will somehow make it into the Chamber, and then they’re the second to the last person in the match. Lights go out and come back on. Boom, Hardy’s in the ring. He attacks Wyatt, costs him the match, and then leaves. Or vice versa. It would be kind of neat, but highly unlikely.