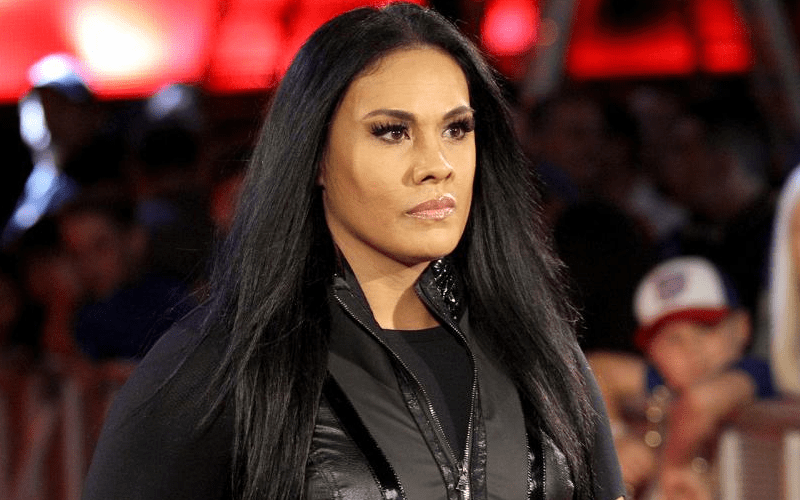 Tamina Snuka recently underwent surgery to repair a torn rotator cuff and is expected to be out of action for six to eight months.

While she worked the Women’s Royal Rumble match with the injury she underwent surgery just two days later. At one point it appeared that WWE wasn’t going have her appear in the match, as they removed her from promotional material before re-added her. Tamina entered the Rumble match at #7 and lasted less than two minutes before being eliminated by Lita.