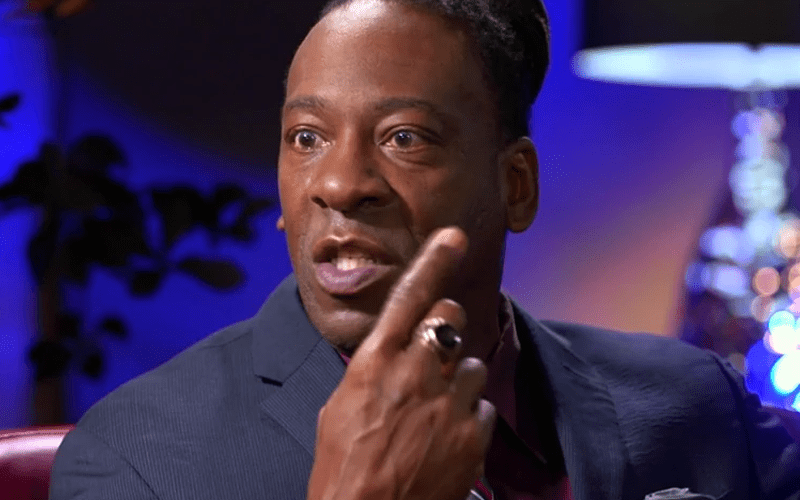 Dave Meltzer reported in the latest issue of The Wrestling Observer Newsletter that the real reason Booker T was removed on the RAW announce team and placed on the pre-show panels is because of the hiring of Jonathan Coachman. It had nothing to do with Corey Graves.

While many feel Booker T can be entertaining, WWE decided on bringing Coachman back because he was loyal to the company for many years before leaving to work for ESPN. Coachman’s job with ESPN eventually came to an end and WWE welcomed him back with open arms. This ultimately led to the removal of Booker T as part of the weekly RAW announce team.