Lars Sullivan returned to action at Thursday’s NXT Live Event in Dade City, Florida. Sullivan was sidelined with a knee injury for over a month.

Sullivan defeated Babatunde Aiyegbusi with the Freak Accident slam. Before Sullivan interrupted, Aiyegbusi was cutting a heel promo and said nobody in NXT is bigger or stronger than him. Sullivan also laid out Marcel Barthel later in the show.

Here are photos of his return from Thursday’s show: 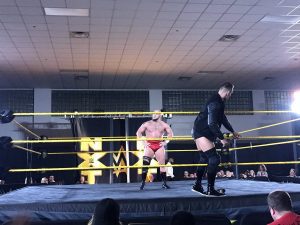 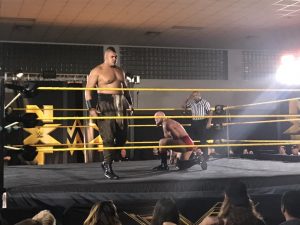 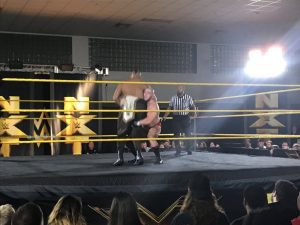