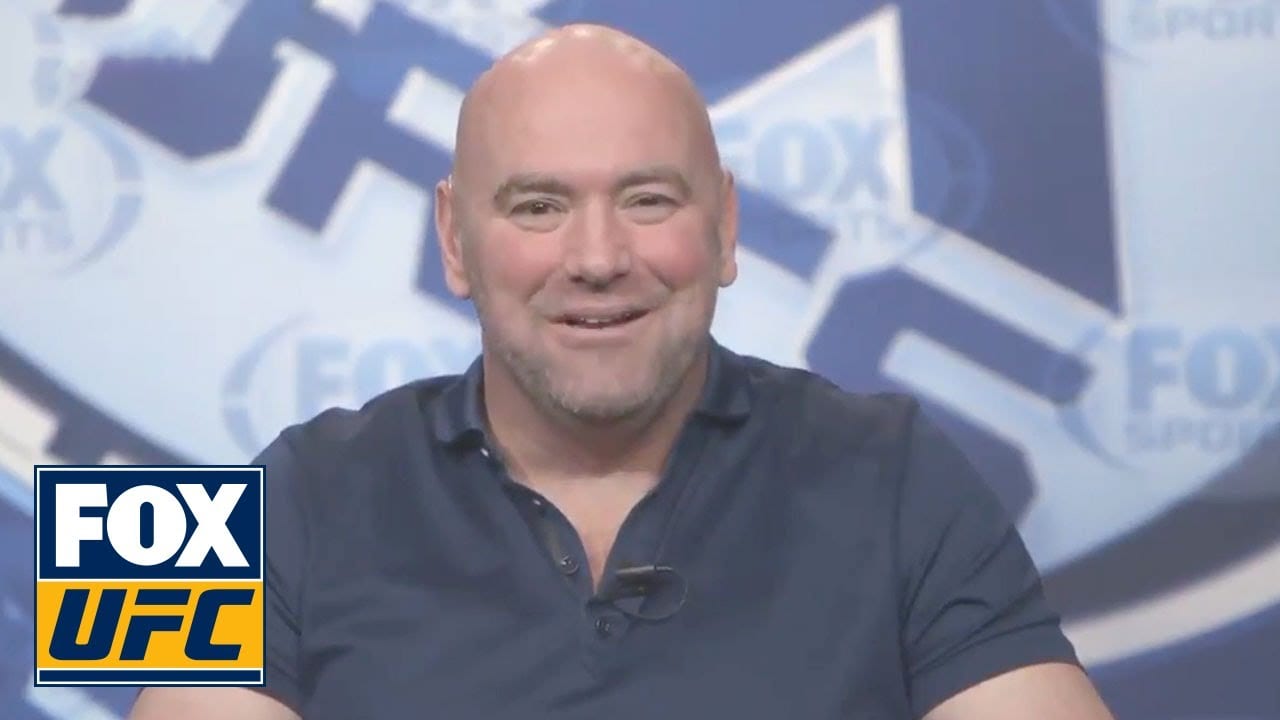 While appearing on UFC Tonight, Dana White was asked about the possibilities of WWE Universal Champion Brock Lesnar possibly returning to the UFC for another fight.

“Anything is possible,” Dana said. “Brock has always shown interest in coming over and fighting here in the UFC. I wouldn’t be shocked if he gave it one more shot.”

Lesnar’s last UFC fight was against Mark Hunt back in 2016 at UFC 200. Brock initially earned the victory in that fight via decision but the result was overturned after he failed a drug test and was suspended for one year.

You can check out footage of Dana’s remarks embedded in the video below: