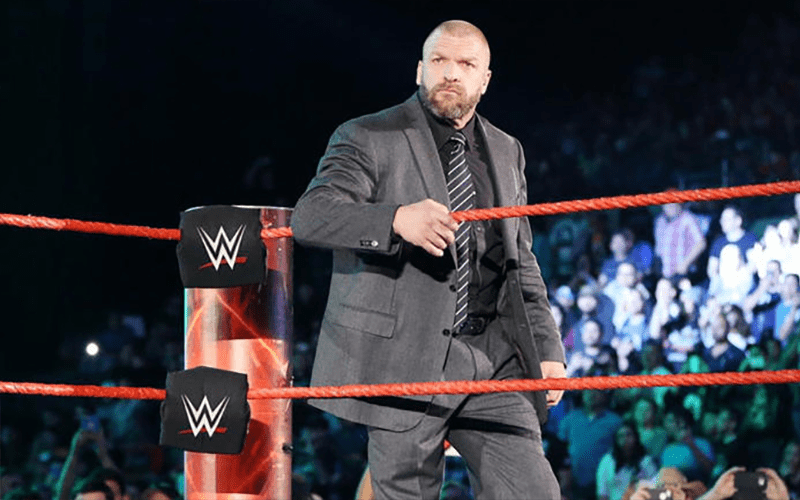 Dave Meltzer reported in the latest issue of The Wrestling Observer Newsletter that Triple H will gain more power in WWE due to Vince McMahon’s involvement in the XFL project.

Even though McMahon stated in the XFL press conference that his duties with the XFL project would not affect his role in WWE, it’s believed that McMahon’s limited time will eventually lead to changes, as there are only 24 hours in a day and only so much can be done.

Meltzer also mentioned that Jeremy Borash NXT signing is “a lot bigger than just a hire of a guy” and there are more people that could end up filling key positions as part of Triple H’s team once the XFL launch date gets closer.

Do you think Triple H taking on more projects is best for business? Sound off in the comment section below…