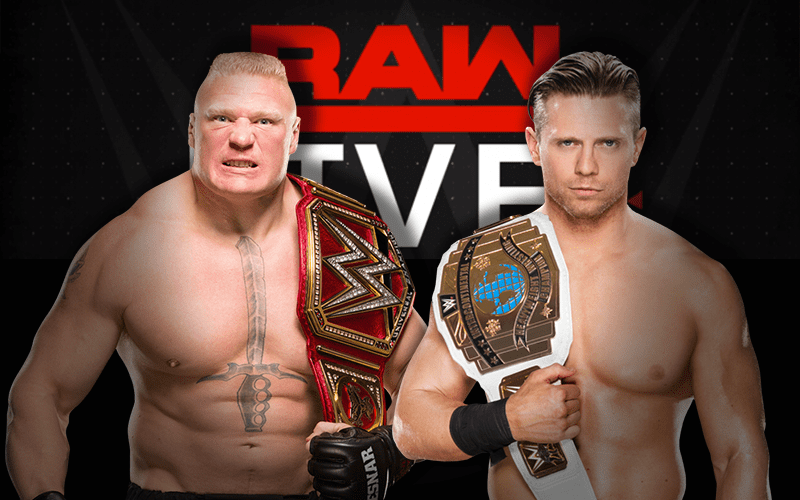 The official website for the Target Center in Minneapolis is advertising WWE Universal Champion Brock Lesnar vs. Intercontinental Champion The Miz in a Champion vs. Champion match. The event takes place on Friday, March 9th.

WWE returns to the Twin Cities on Friday, March 9, 2018! Don’t miss WWE Live Road To Wrestlemania at the newly renovated Target Center. See your favorite superstars put their bodies and careers in jeopardy at WWE Live!

Universal Champion- BROCK LESNAR returns home to MINNEAPOLIS and will face THE MIZ in a Champion vs. Champion Match!

*Talent is subject to change*

Lesnar will also defend his title against Braun Strowman and Kane in a triple-threat match the following week at Madison Square Garden in New York on Friday, March 16th and the WWE Live Event on Friday, March 30th at the TD Garden in Boston, MA. His opponent for that show is unknown at this time.