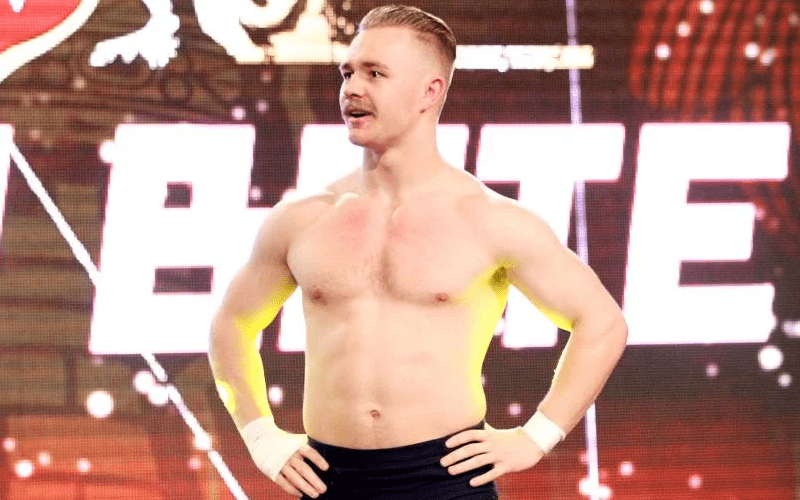 It was recently reported via Dave Meltzer on Wrestling Observer Radio that there is backstage heat on WWE UK Superstar Tyler Bate after he was unable to work a tour for the company because he had other engagements and was unable to change his schedule.

Tyler caught wind of these reports and denied them on Twitter. He wrote, “People love making things up ?”