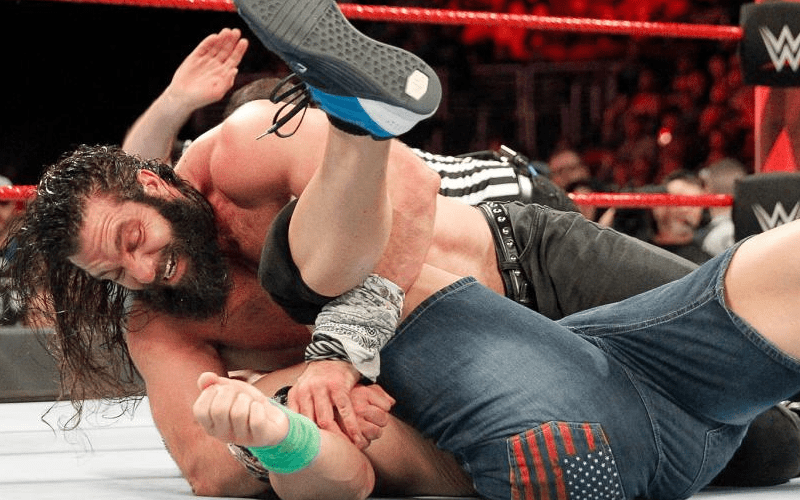 As seen on Monday’s episode of RAW, Elias got the pinfall victory over John Cena in the main event of the show before Braun Strowman destroyed both WWE Superstars.

Dave Meltzer discussed this match on today’s installment of Wrestling Observer Radio and mentioned that WWE had Elias pin Cena to help him get over and to followup on the feud between the two. They two are expected to have a match later down the road.

In regards to Strowman destroying both talents, the idea there was to help build him over as one of the top WWE Superstar heading into WrestleMania season.