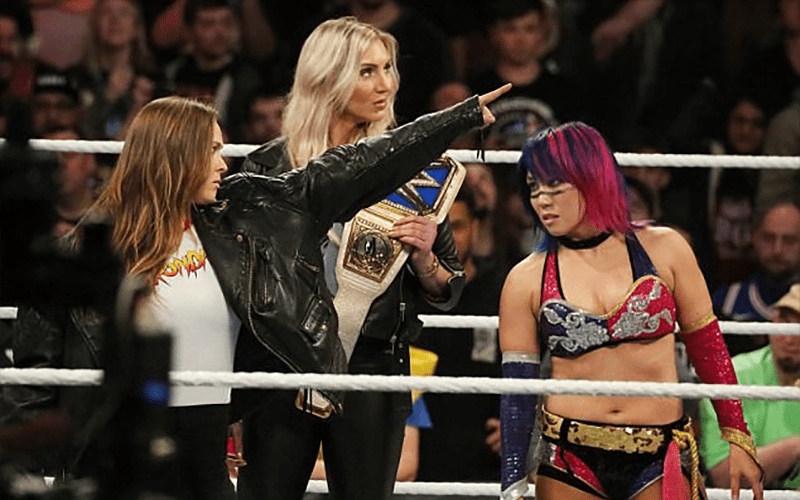 Dave Meltzer mentioned in the latest issue of The Wrestling Observer Newsletter that WWE is setting up Ronda Rousey to end Asuka’s undefeated streak but it won’t happen until later this year.

Speaking of Asuka, she is not expected to make the decision on which champion she wants to face at WrestleMania until after the Elimination Chamber event. This makes sense because Alexa Bliss is defending her title against five other women on the show.