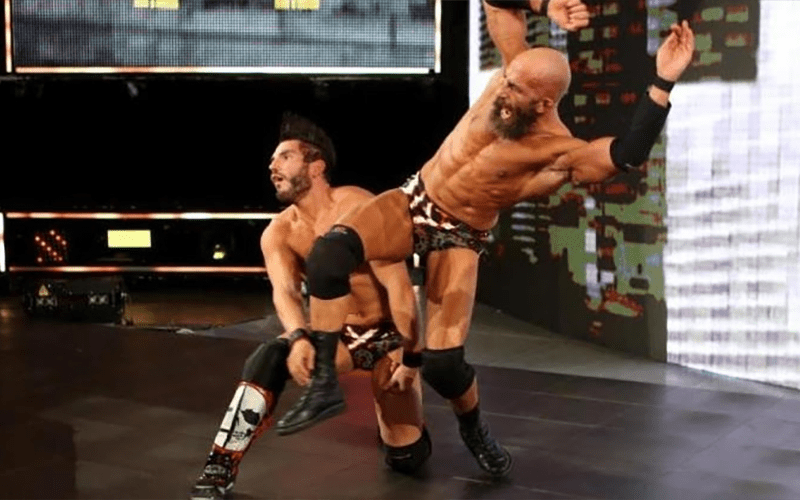 It was reported in our NXT taping results that Johnny Gargano lost a “loser leaves NXT” match against NXT Champion Andrade “Cien” Almas after Ciampa interfered in the match and blasted him with his crutches to ultimately cost him the match.

Dave Meltzer mentioned on today’s installment of Wrestling Observer Radio that the company is still building to a showdown between Johnny Gargano and Tommaso Ciampa for the upcoming NXT Takeover: New Orleans event. Meltzer speculated that the two will probably square off in a non-sanction match at the show before Gargano heads to the main roster.

Once the feud is over, Gargano is expected to head to 205 Live once he’s officially called up.